In direct opposition to iconic graphic designer Peter Saville, who famously claimed record sleeve design is a “dead art,” ‘Designing for the First Impression’ documents some of the best sleeve and event flyers from designers currently plying their trade. So far we’ve taken a vibrant deep dive through Patrick Savile‘s pastel futurism, all the way to the riso printing techniques of Bristol-based design house Atelier Superplus.

The sixth instalment has a peek at a trio of designers embracing disparate aesthetic approaches. Each having picked out a selection of their favourite designs, they also took a moment to speak about influences, creative process and everything else in between.

Bristol-based designer AJAM has produced artwork for clubbing institutions Fabric, PIP Den Haag and Tresor, not to mention a slew of great parties including reputable Brummie knees-up, space•lab. While it’s hard to pin down a clear overarching aesthetic, airbrushed rave flyers of the late ’80s/early ’90s have certainly made a big impression.

“I try to incorporate as much of a concept into my artwork as possible, whilst adhering to a brief and the thoughts of the client. I like to consider how a piece could work stand-alone and not just as a functional bit of design. I have a huge love for quantum theories and constantly have huge, unanswerable existential questions running through my head; e.g. Where are we? How do dimensions work? Are we just a simulation? Has the decisions the universe has taken to get us to here just been a code? A series of 1’s and 0’s, yes’ and no’s? These questions are what provokes my way of thinking before approaching a project. I find that unanswerable questions need creativity to even think about answering them.” 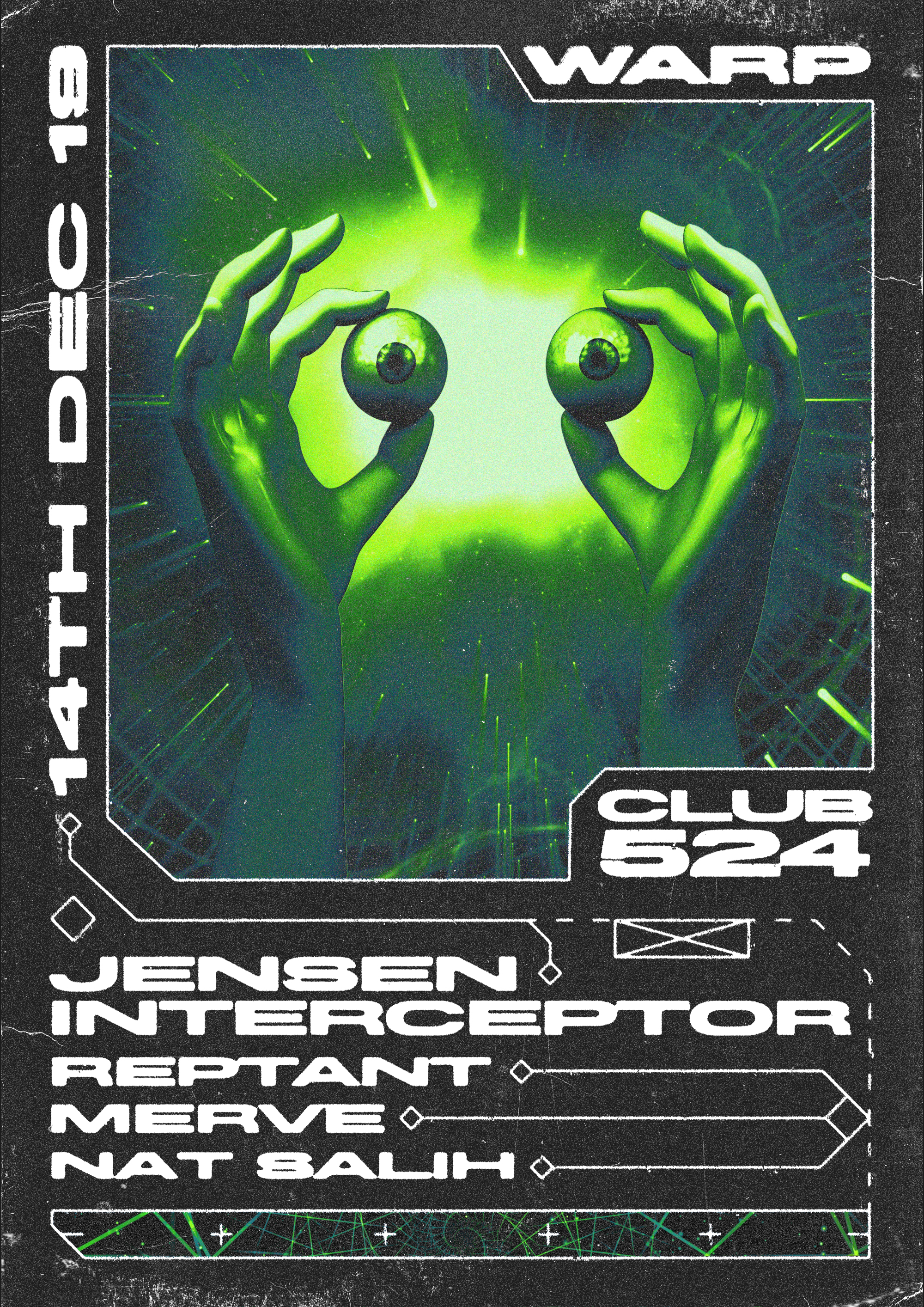 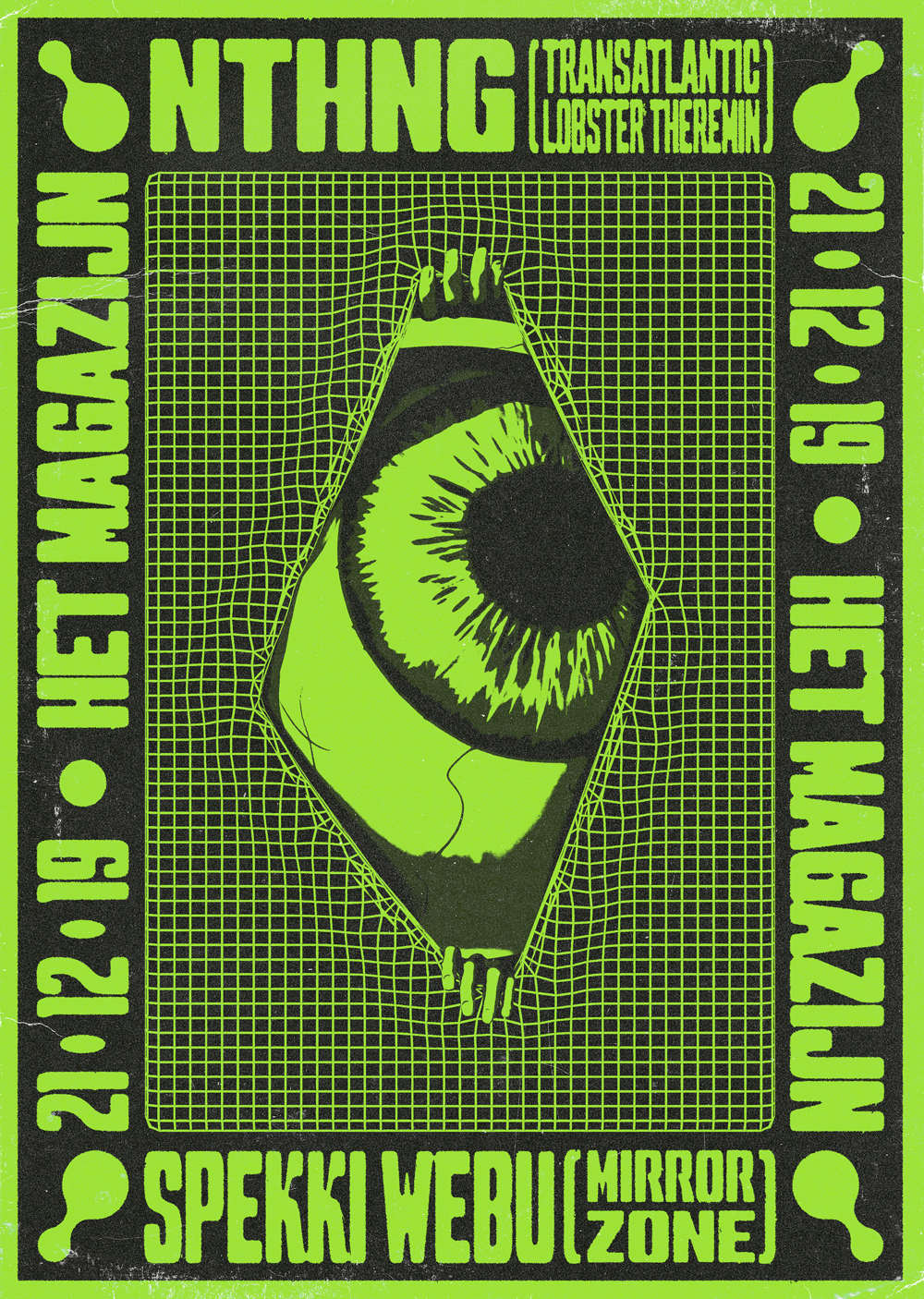 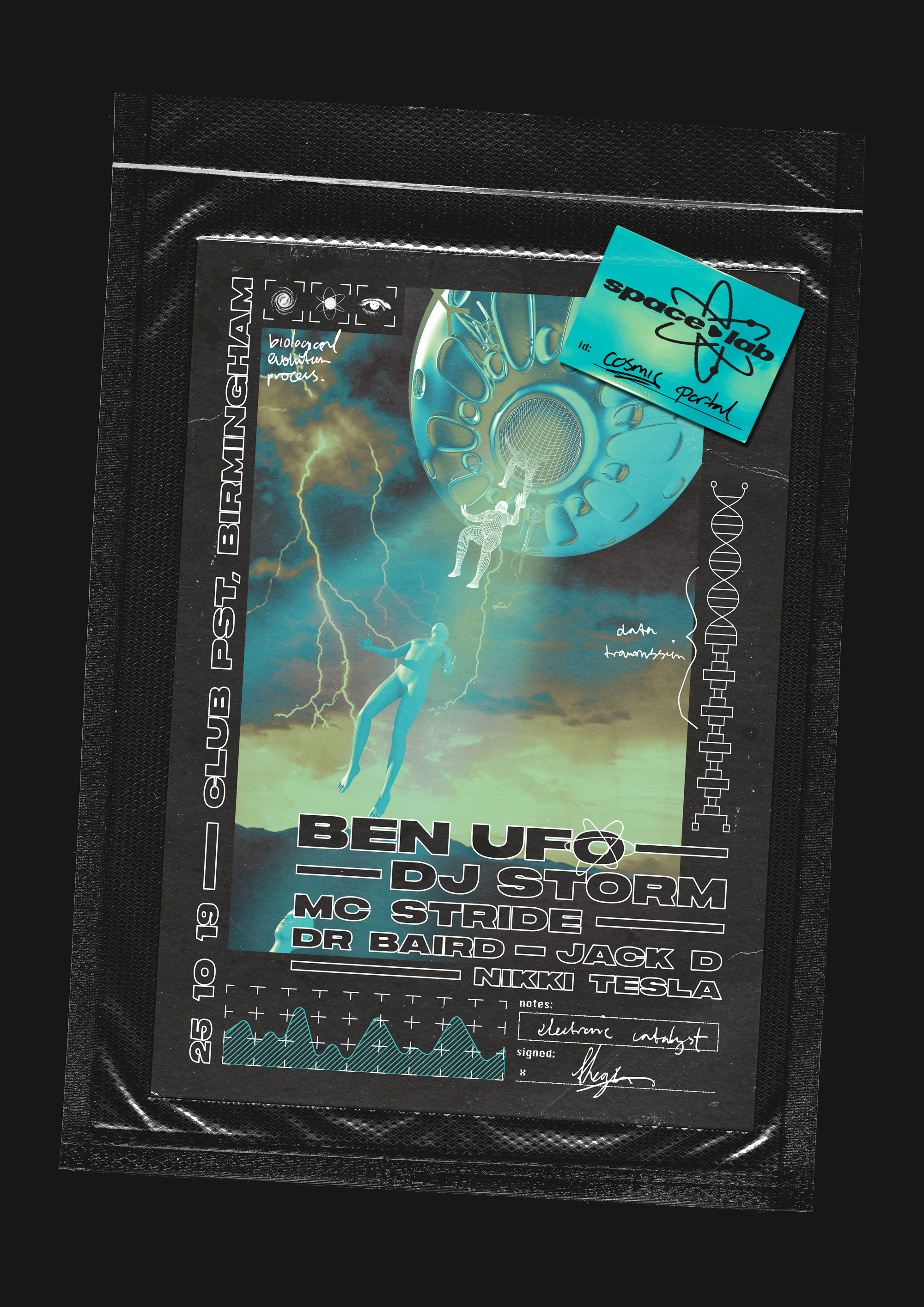 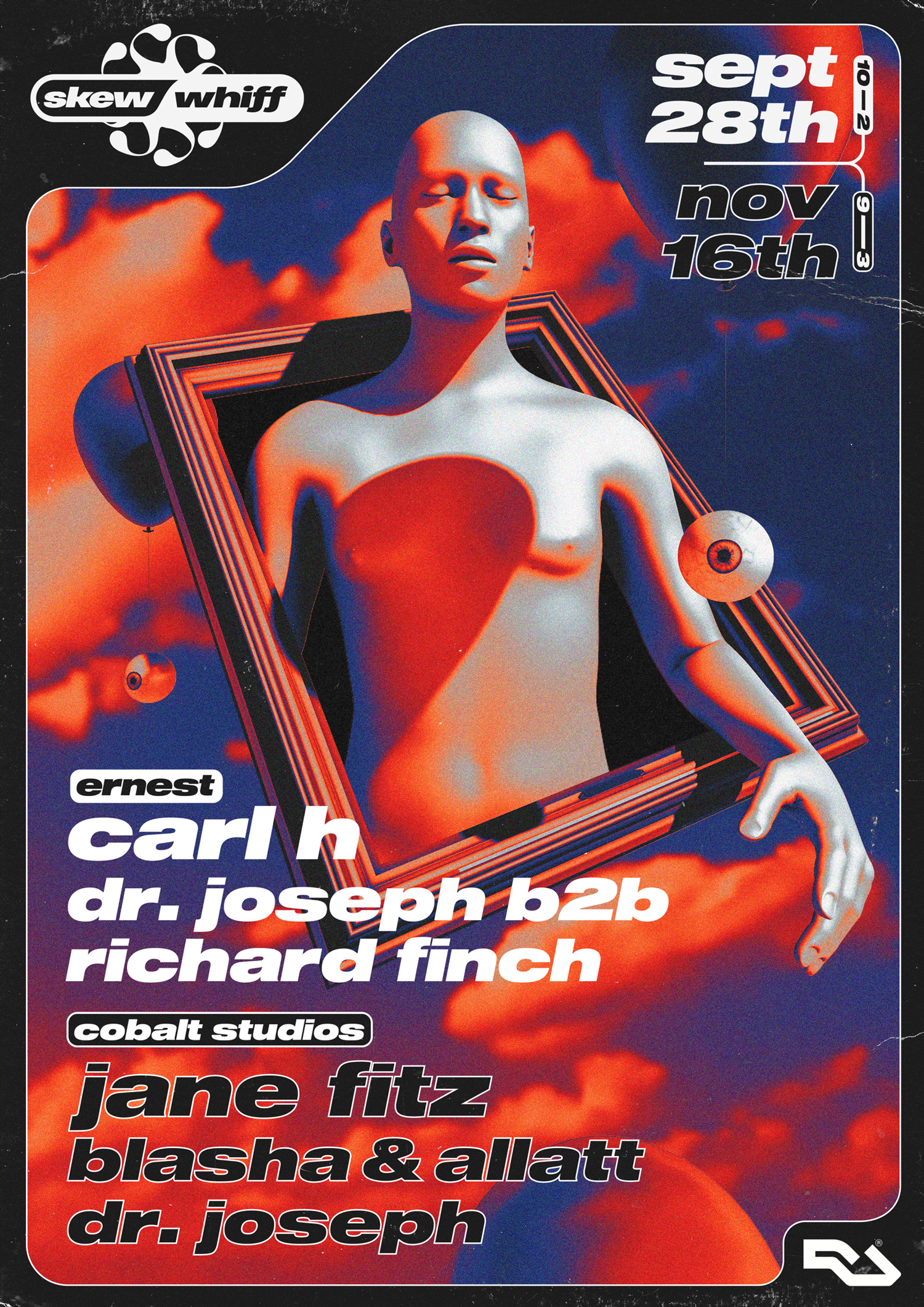 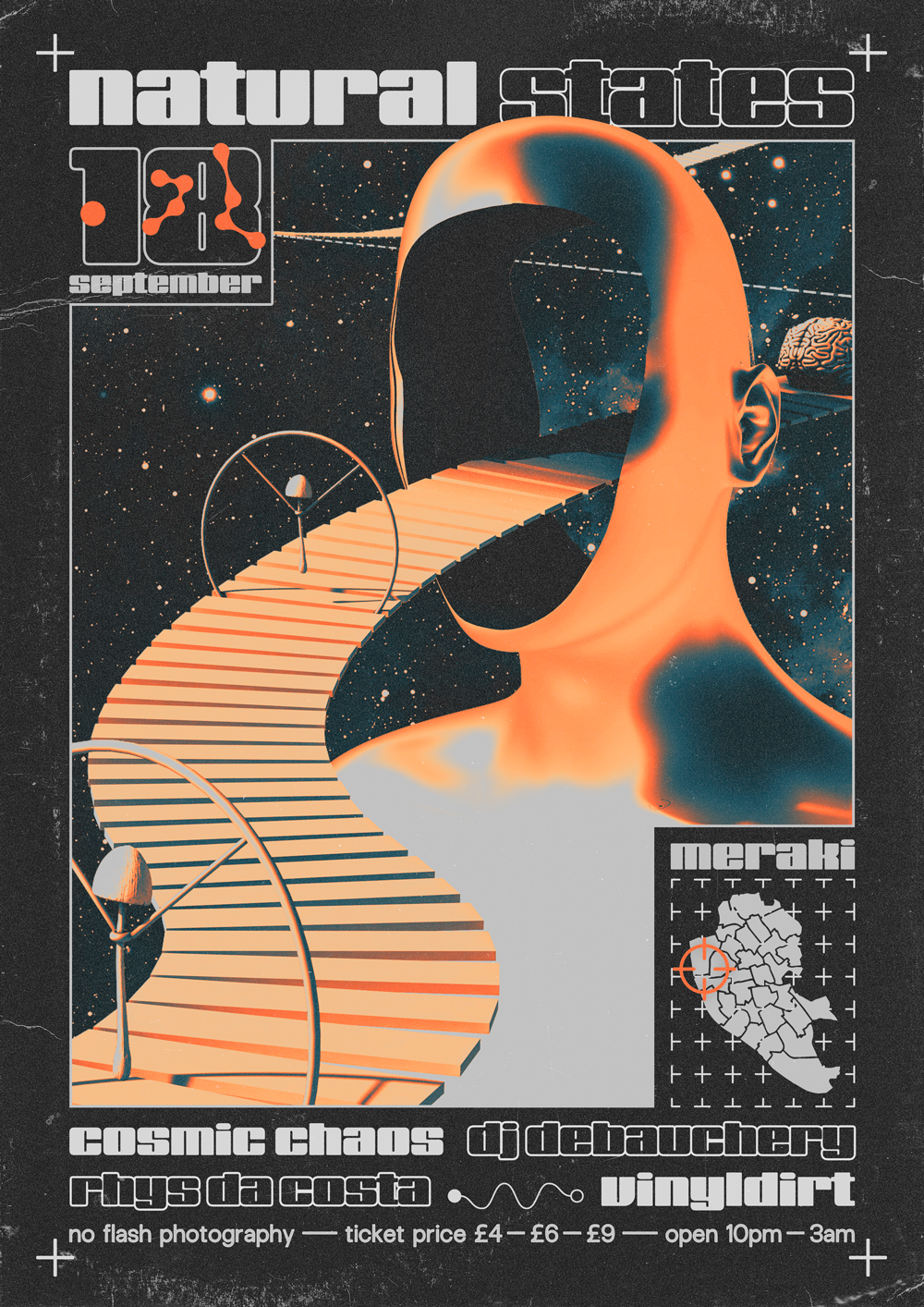 Boiler Room, Sneaker Social Club and Manchester club night BLOOM have all enlisted Maria Vorobjova‘s services at one time or another. Currently studying at London’s Royal College Of Art, her implementation of vivid primary colours and collagist, multidisciplinary approach never fail to draw the eye. Remarkably fresh, at first glance a Vorobjova design may seem chaotic, but closer inspection reveals a keen attention to detail.

“Experimentation and Play are key to what I do! My process begins before I even start the work; I collect and pocket any sort of snippets, objects and images that catch my eye, from classical Renaissance paintings to 1970s interior design catalogues, which I scan in and collate into a growing visual archive.

I then rework and repurpose this found imagery into dynamic collages within the new context of club night artwork. I try to channel the rhythmic energy of these parties through the graphic forms and shapes that dance around the compositions. I love seeing the old material and the new clash, mesh and boogie together in a new context.” 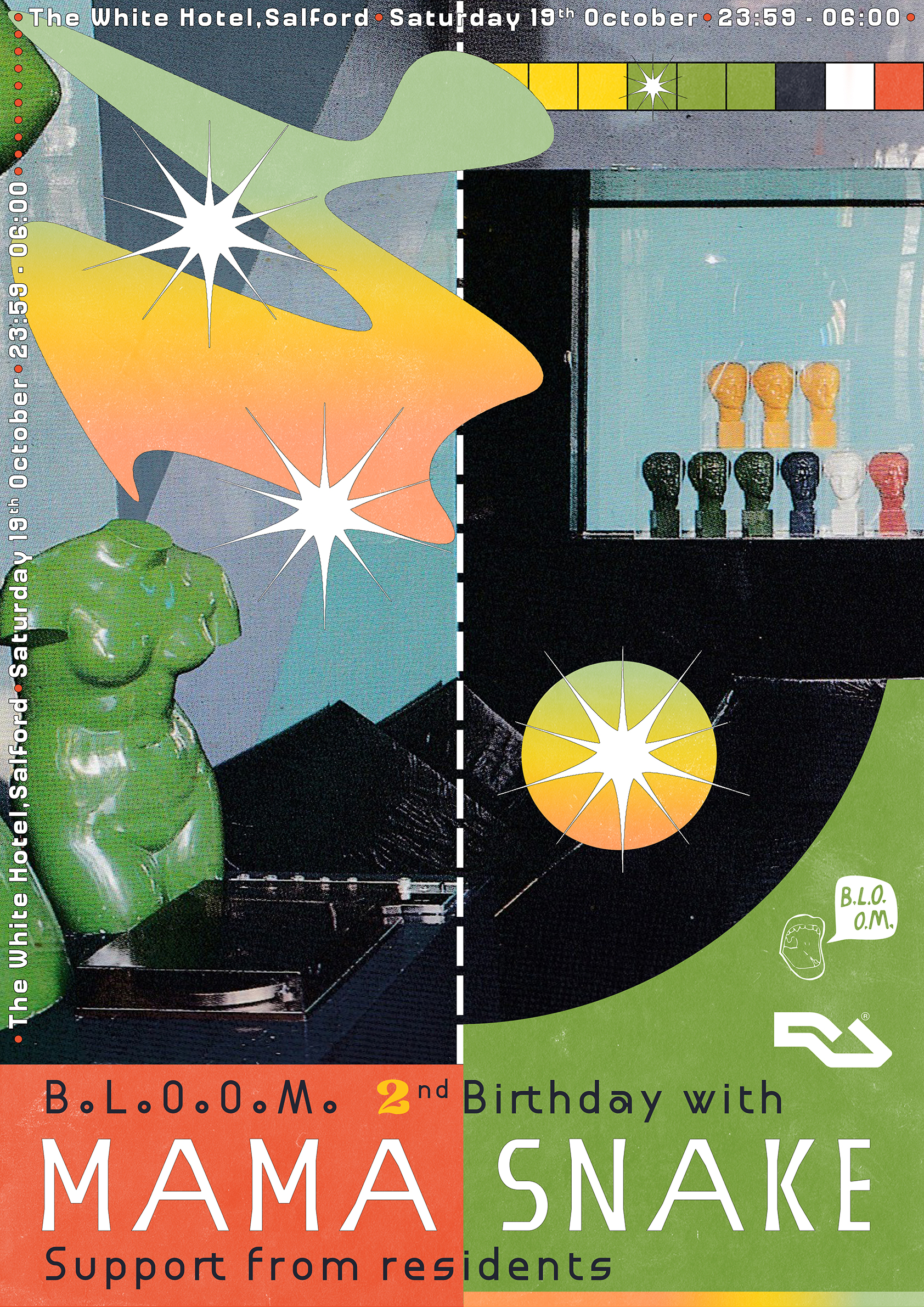 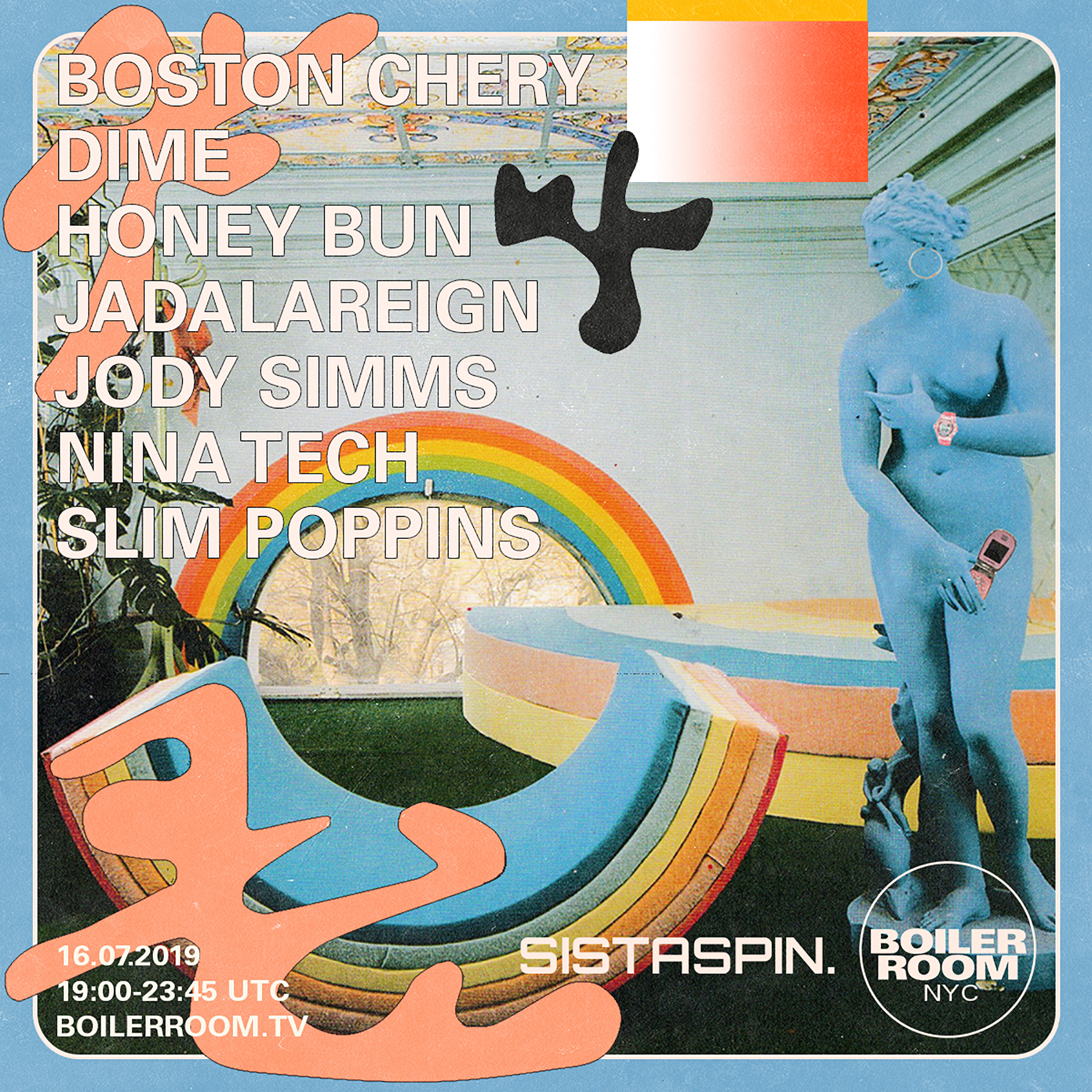 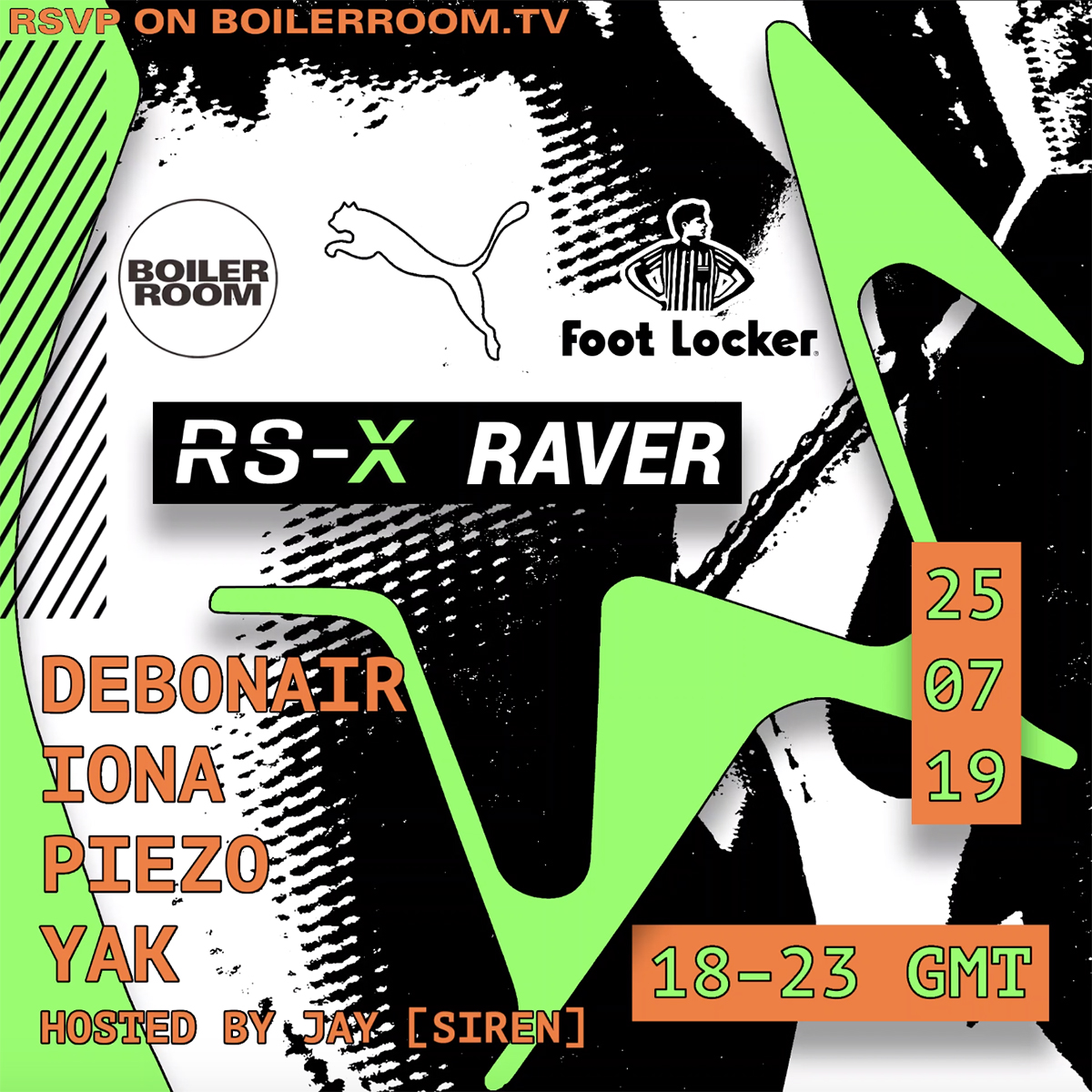 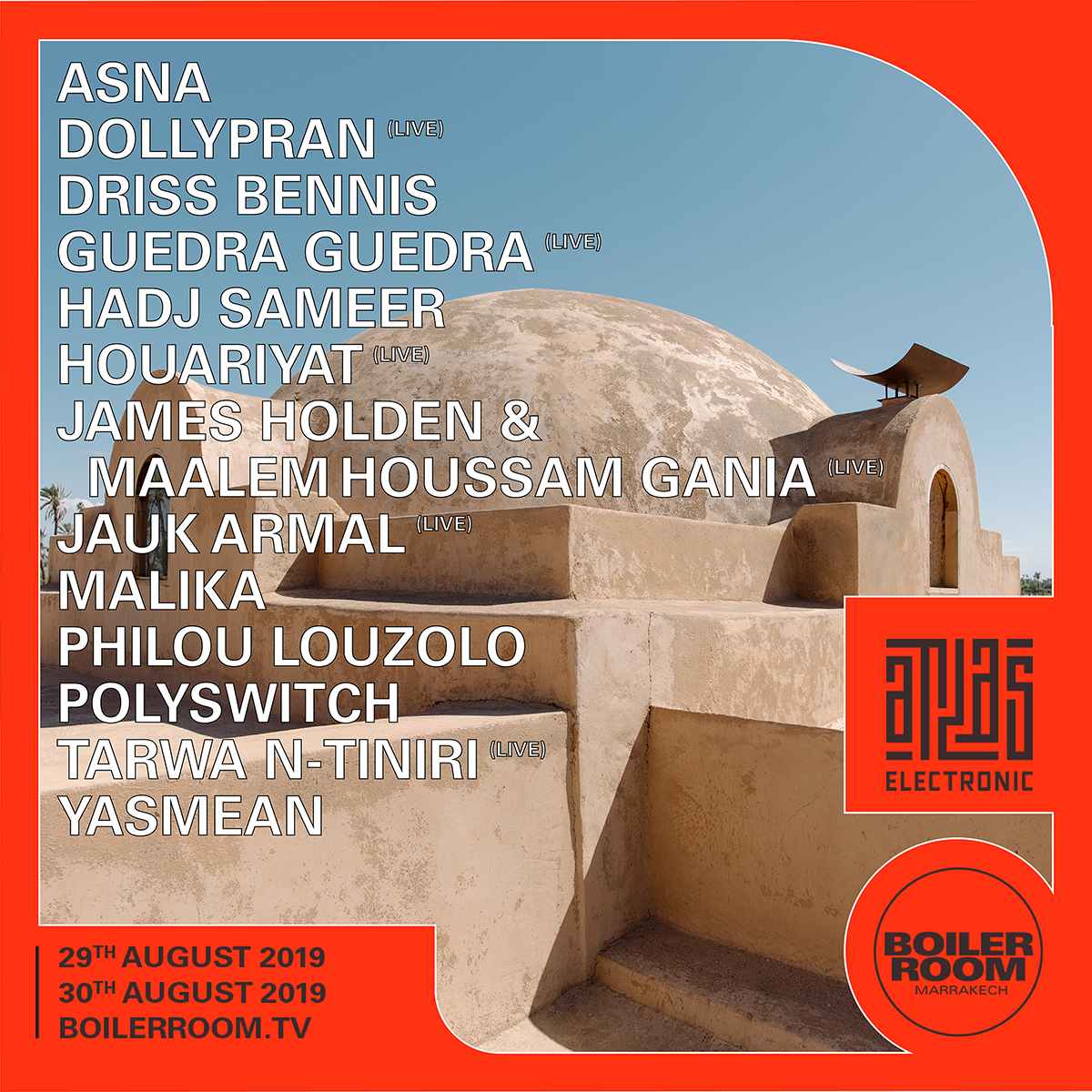 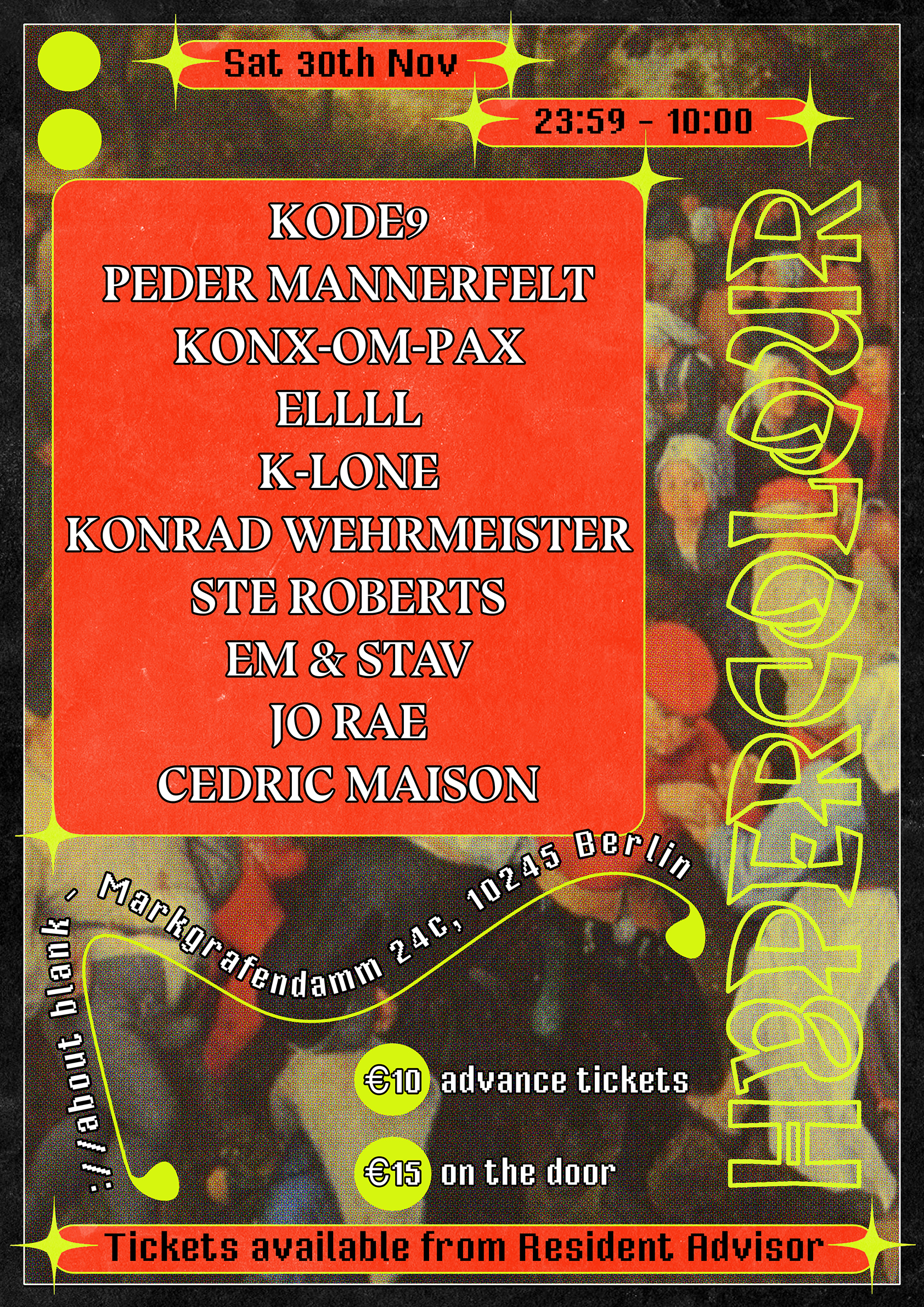 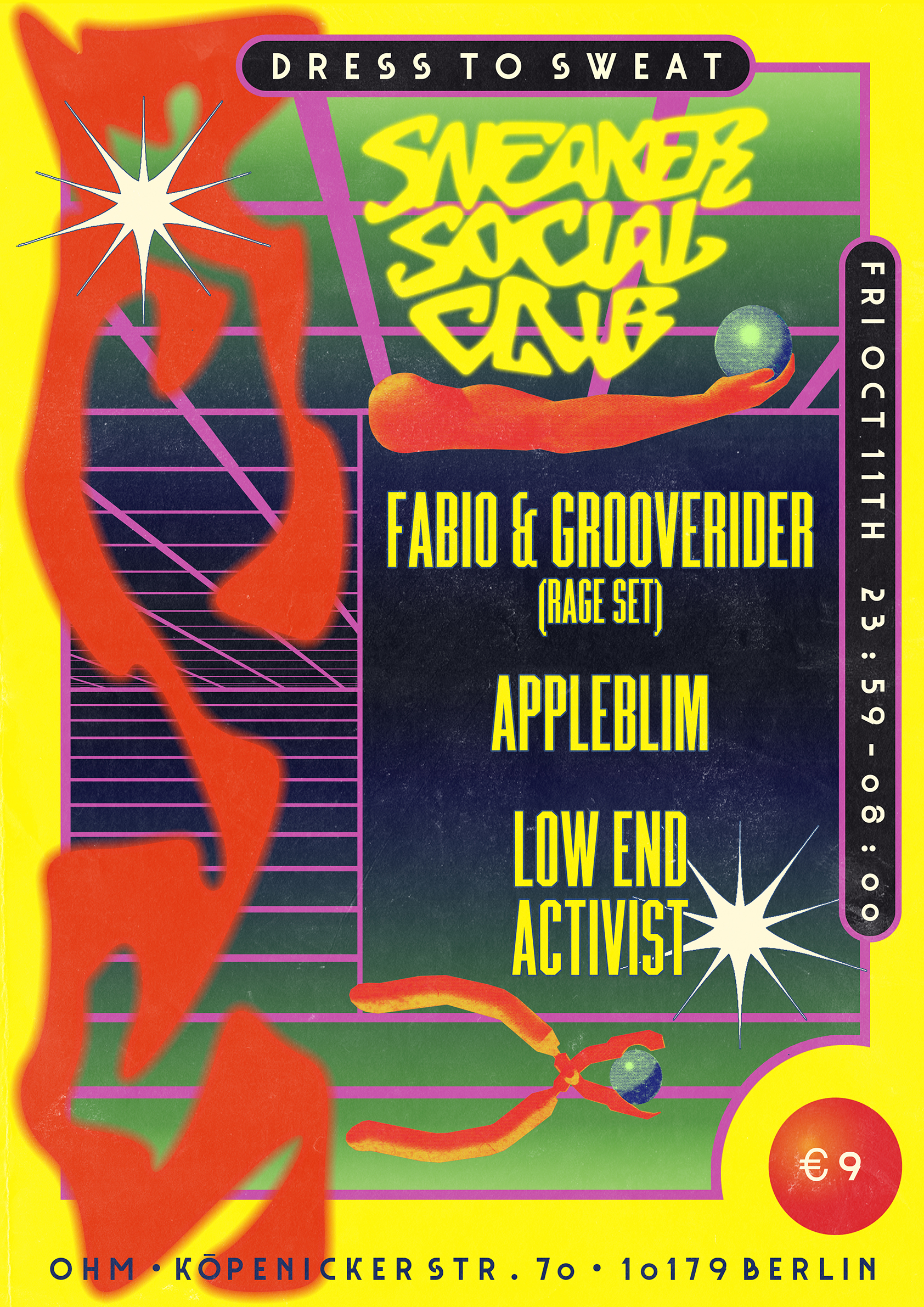 We turn our gaze towards Melbourne for the third and final designer. Graduating from the cut and paste Xerox approach popularised by DIY punk zines of the ’70s and ’80s, Alex Campbell, AKA False Heraldry, has since adopted heraldic tradition as his go-to aesthetic. If your newly-founded record label needs a coat of arms, he’s your guy.

“A lot of my older work was inspired by old metal & punk flyers, so I used a Xerox photocopier to downsample, scan and re-print a lot of found images that’d have a “cut-up” feel, with imperfections and mistakes left in the piece. Since moving city and turfing the Xerox I’ve been utilising noisy textures less and less, opting for clean colours with heavy influences from flags, heraldry and black-ops military symbology. I’ll often re-use symbols or images to create a visual narrative or cohesion across the work I do, which can be pretty diverse in both style and context.” 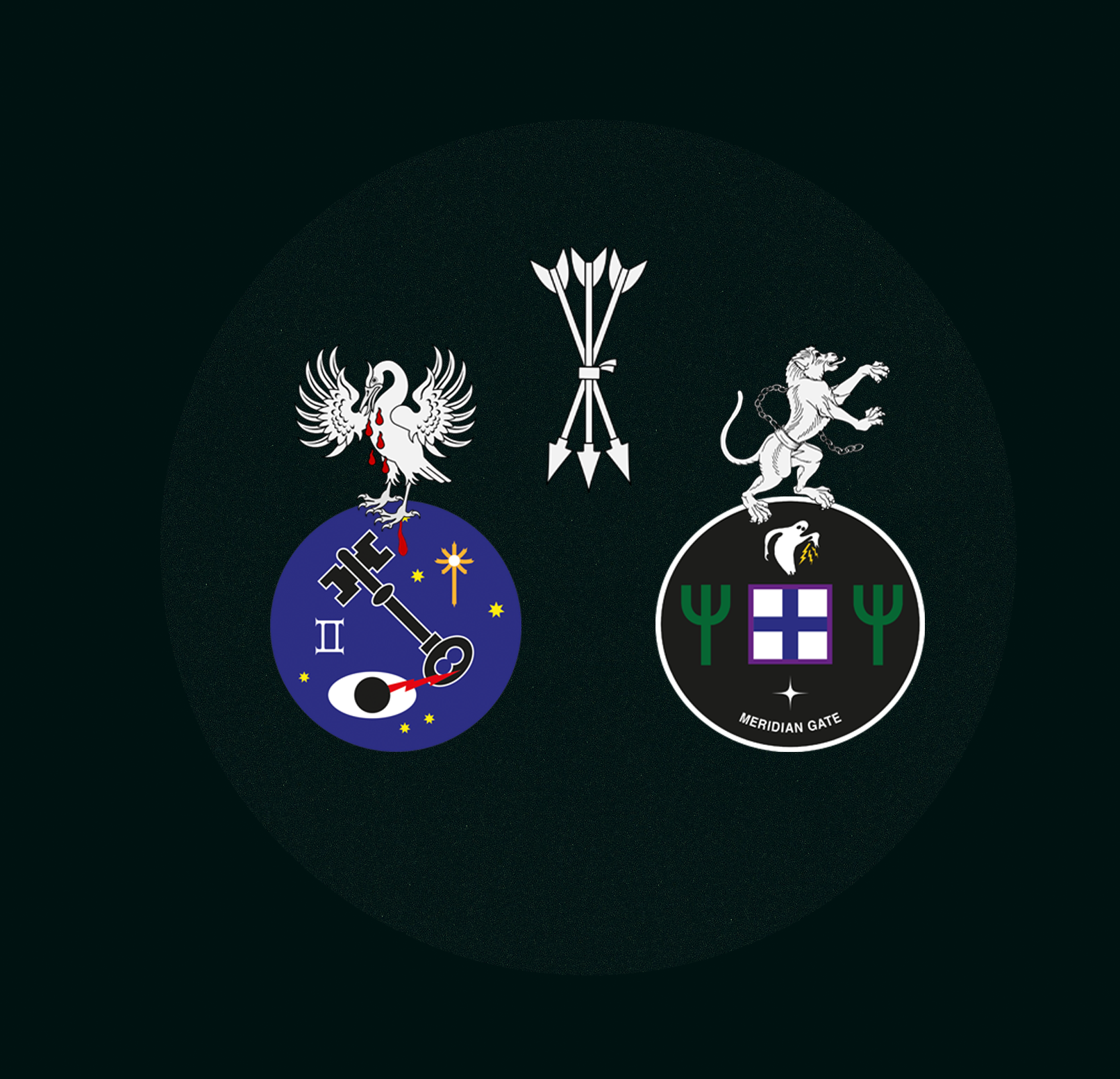 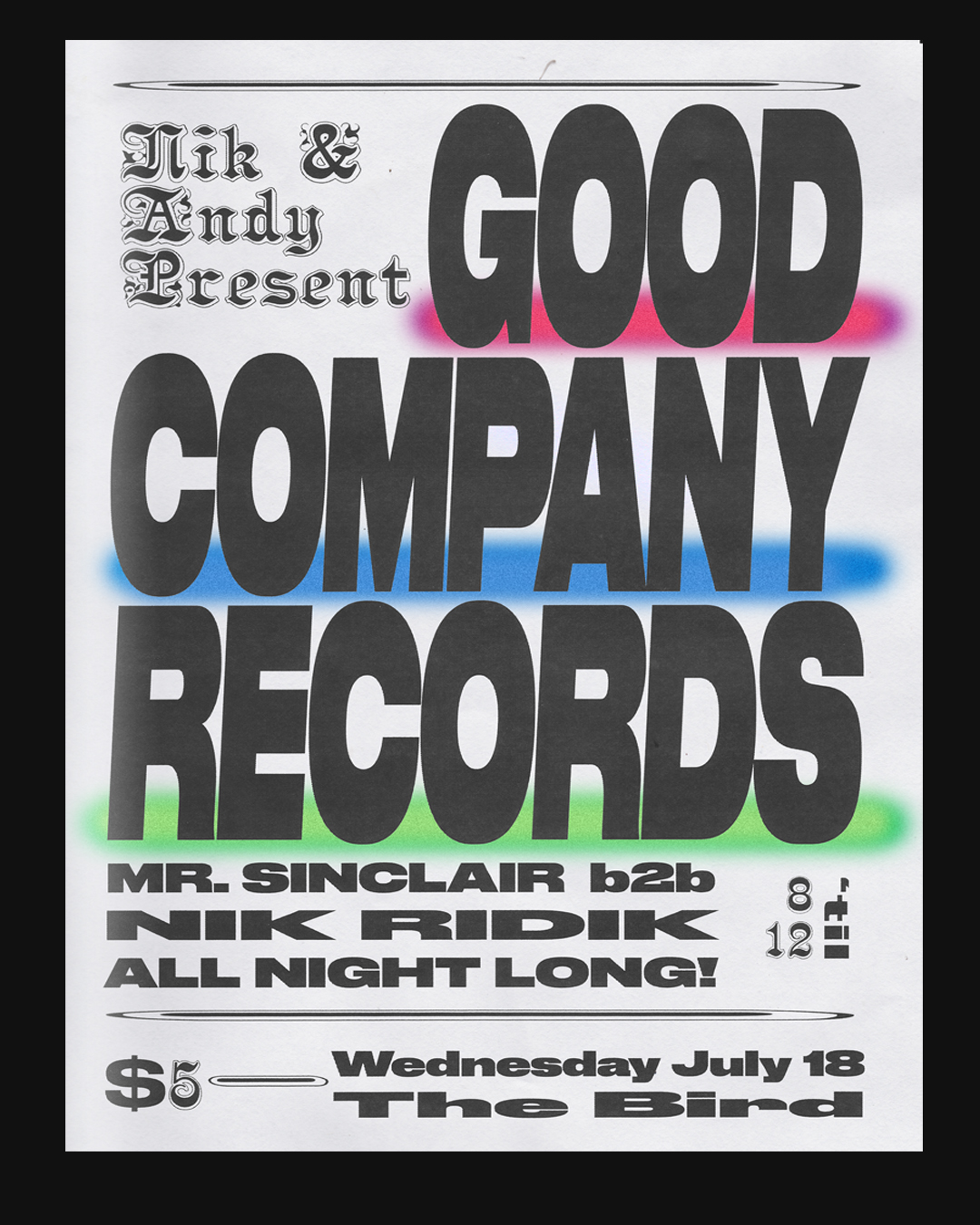 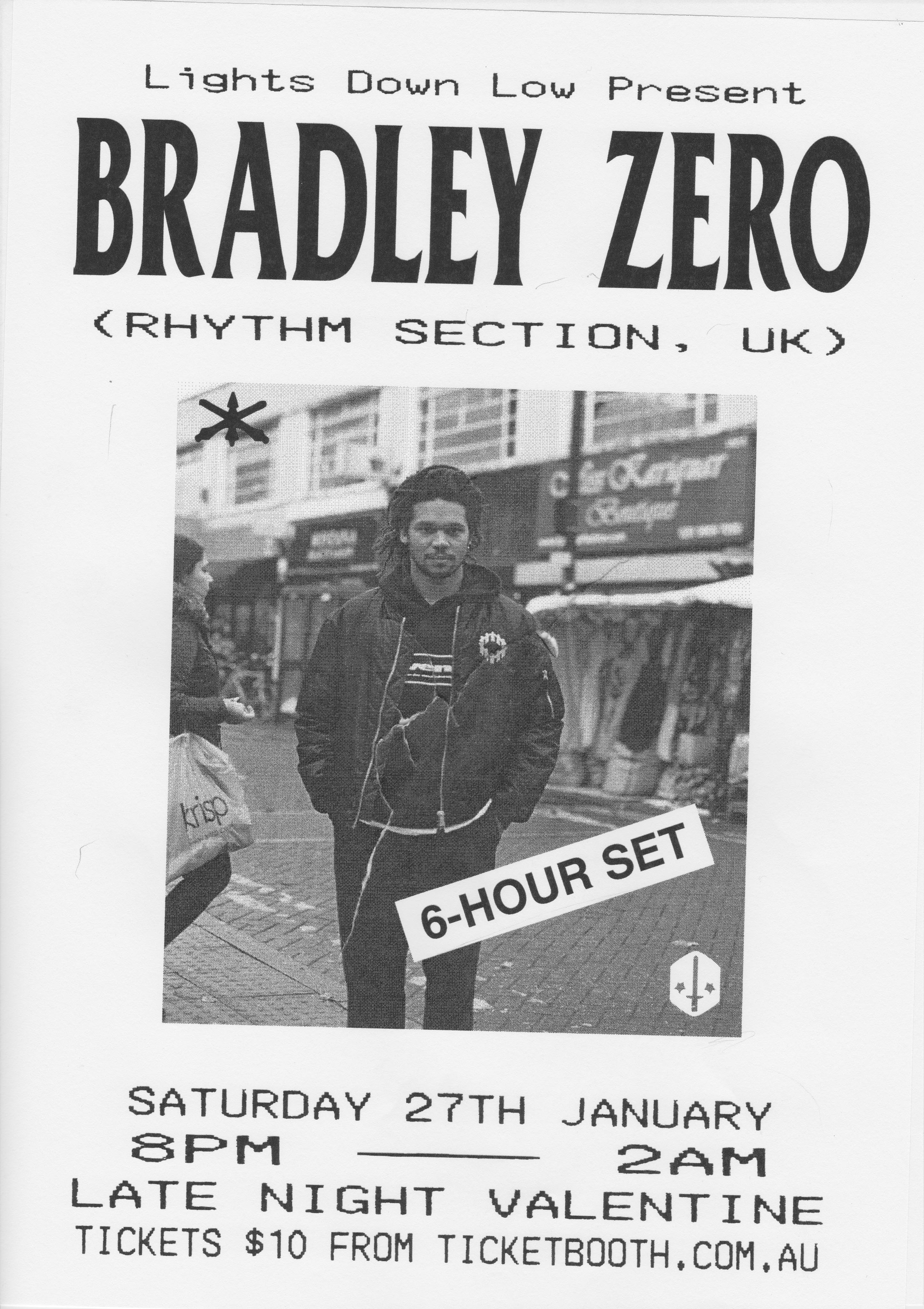 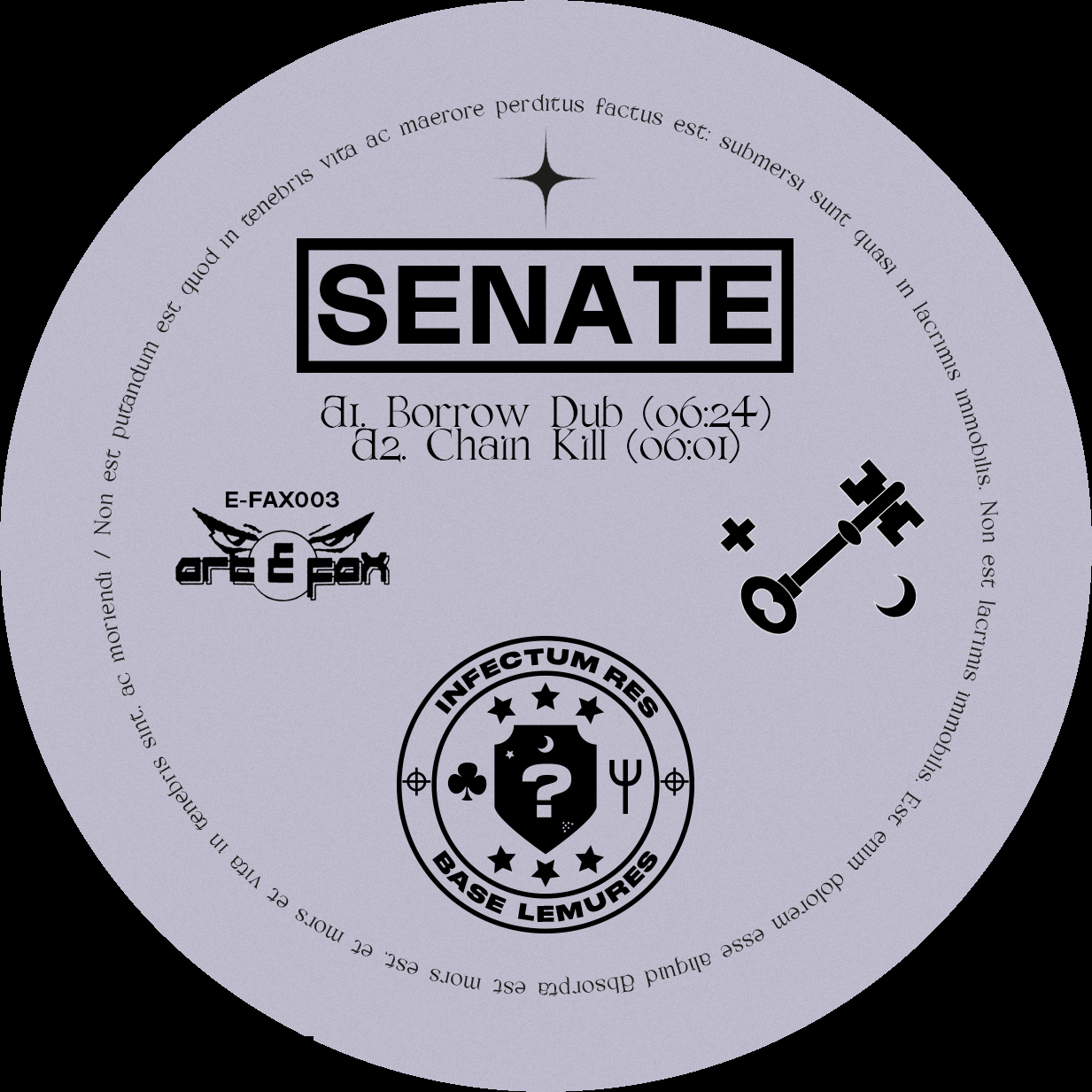 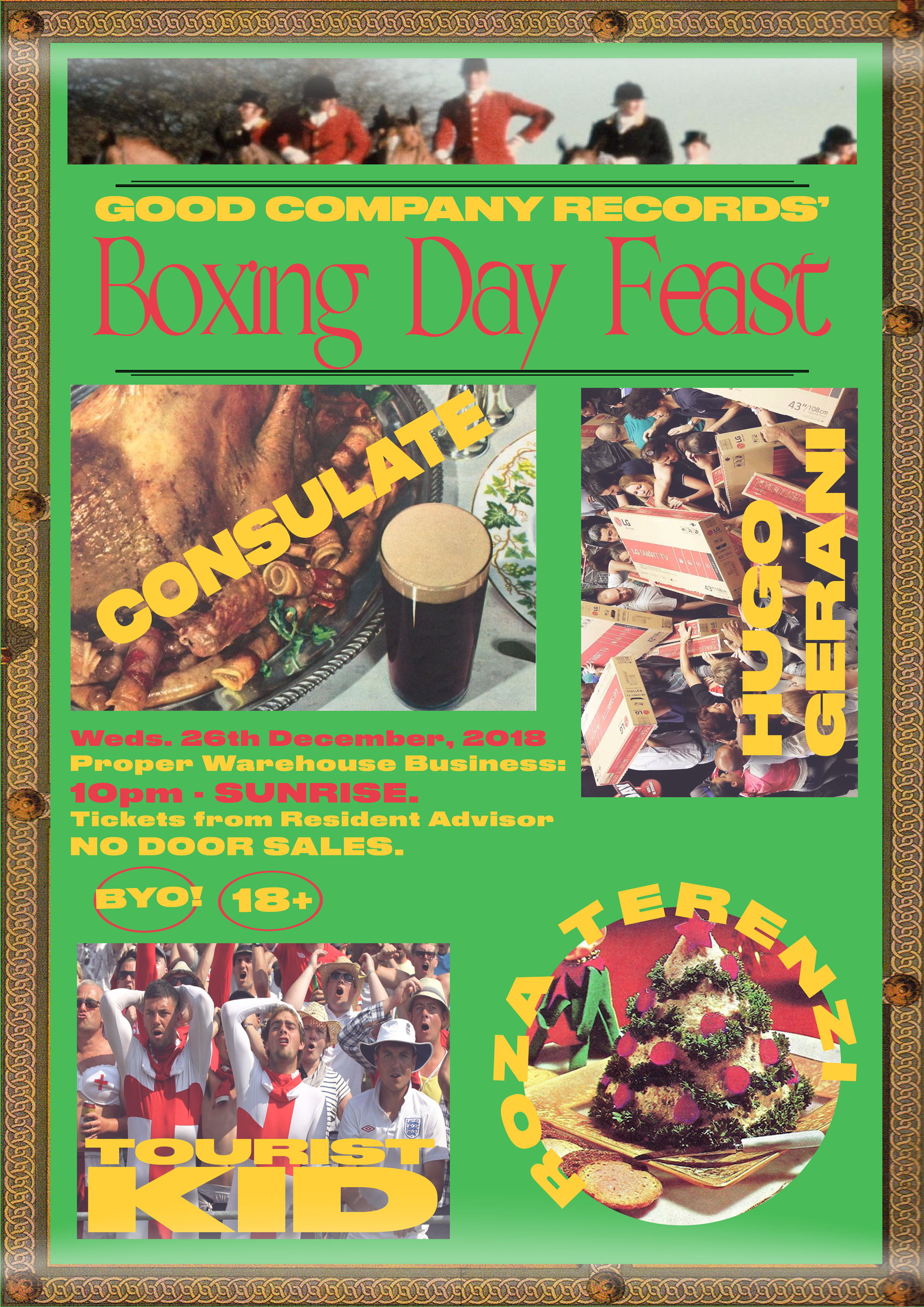 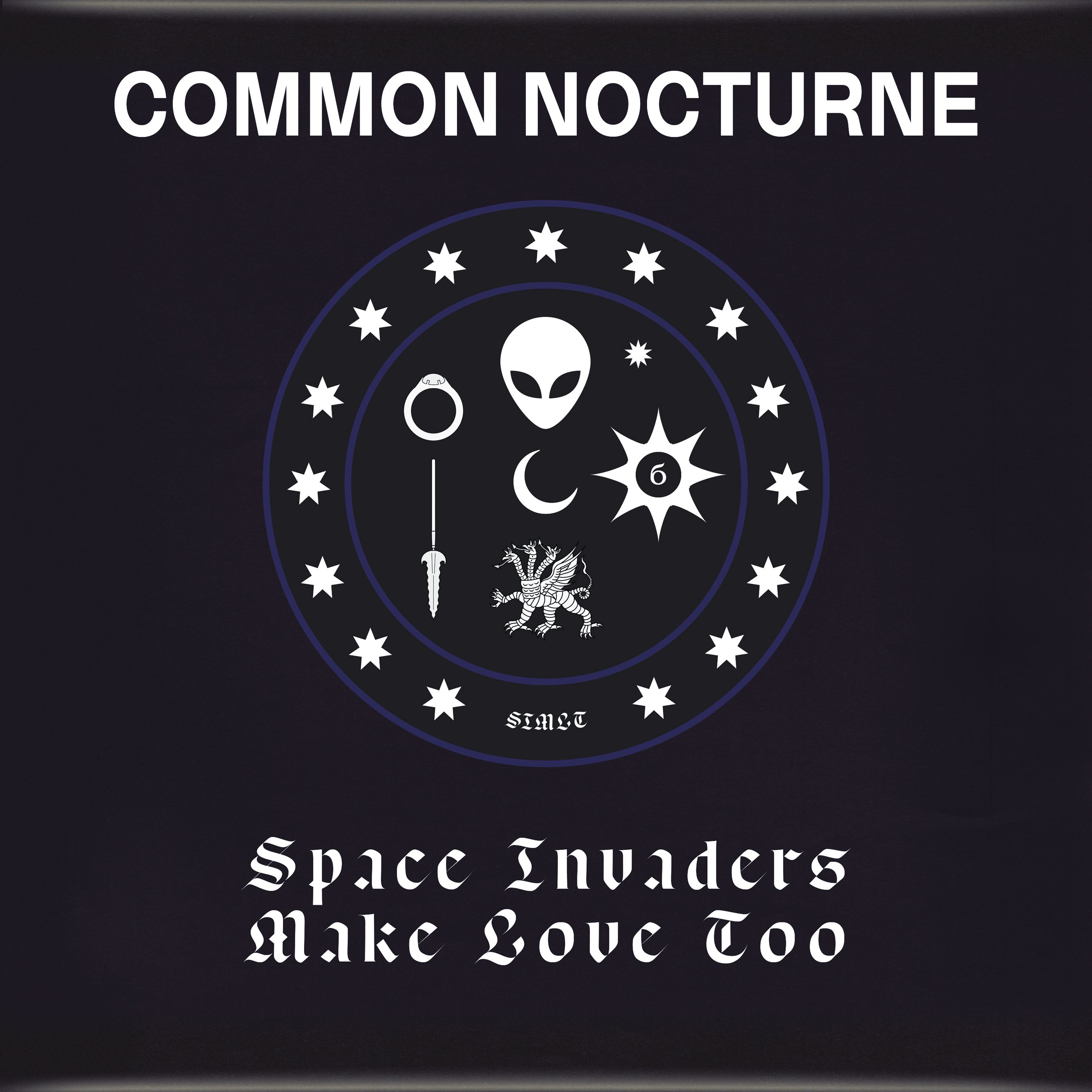 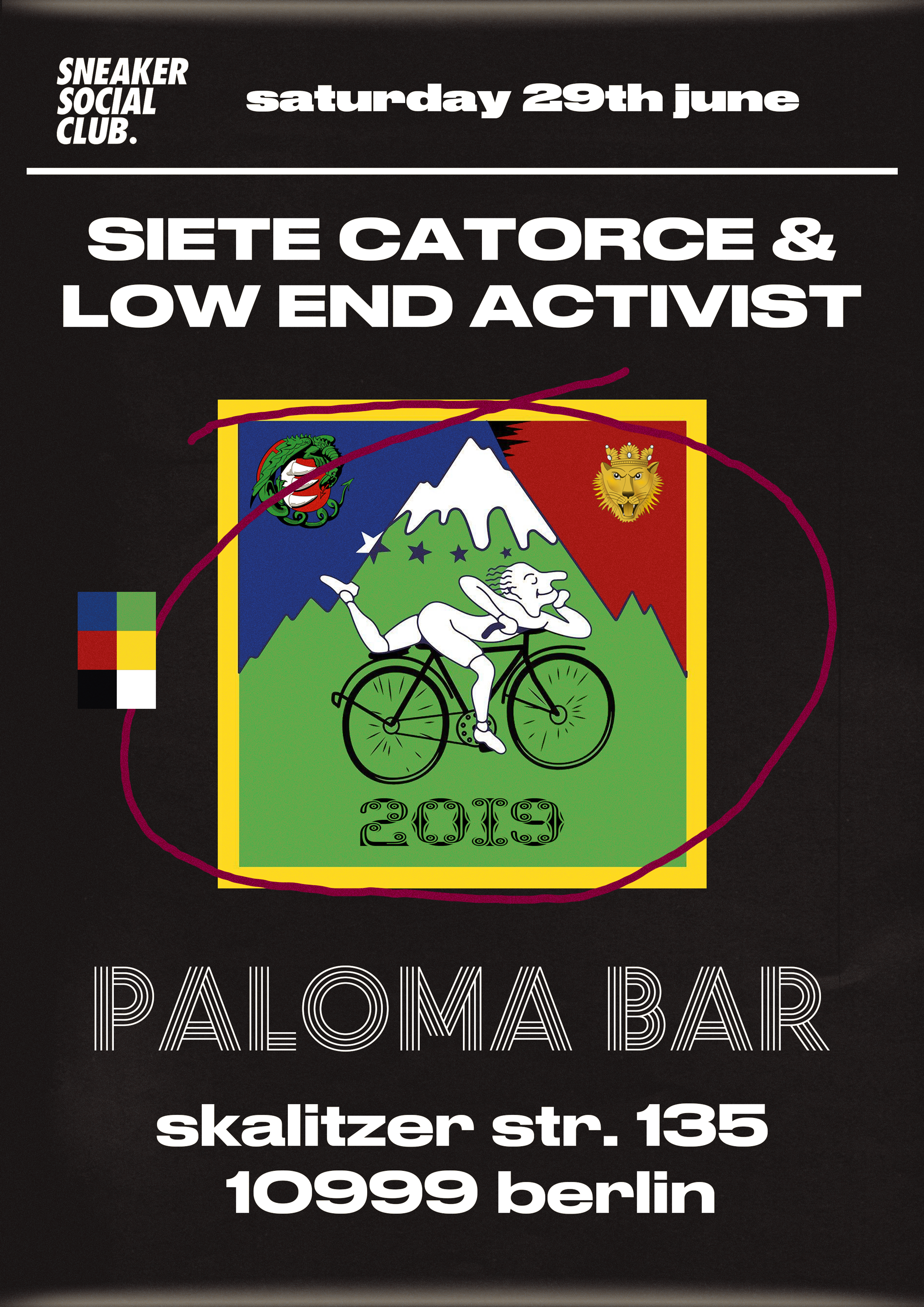