In direct opposition to iconic graphic designer Peter Saville, who famously claimed record sleeve design is a “dead art,” ‘Designing for the First Impression’ documents some of the best sleeve and event flyers from designers currently plying their trade. So far we’ve taken a vibrant deep dive through Patrick Savile‘s pastel futurism, all the way to the riso printing techniques of Bristol-based design house Atelier Superplus.

Serving up a fifth instalment, we shine a light on a trio of designers with remarkably disparate aesthetics, unified by the sterling work they do to provide accompanying visuals to some of our favourite releases and events.

Woody’92 is probably better known as a cult hero of sorts on the Dutch circuit, a key proponent of trance and other lysergic sounds, often in tandem with long-term partner-in-crime, Spekki Webu. He also moonlights as a graphic designer, channelling tripped-out aesthetics that share a clear correlation with the music he plays. It’s impossible to miss that strong ecclesiastical influence that really sets Woody’s work apart from the rest.

“All of my work is mostly inspired by my own inspirations: trancey, psy and goa influences, ritual ethnic shapes and medieval aesthetics. A lot of the inspiration also comes from old goa, psy and trance covers from the ’90s. I tried to use Photoshop with a sort of sketchbook approach that enables me to try new things out and make mistakes – that way I find new kinds of structures and new way of dealing with things within the design.” 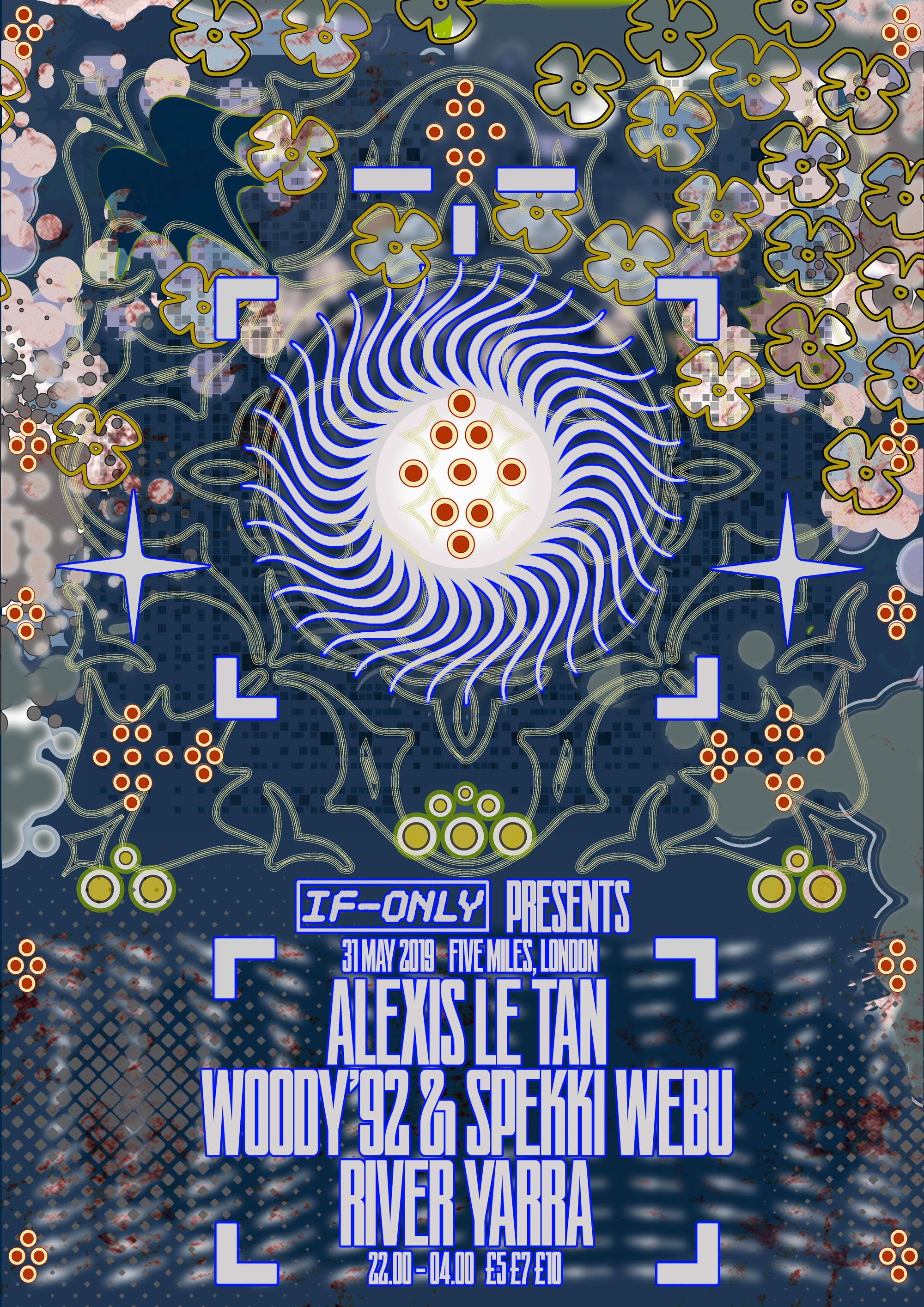 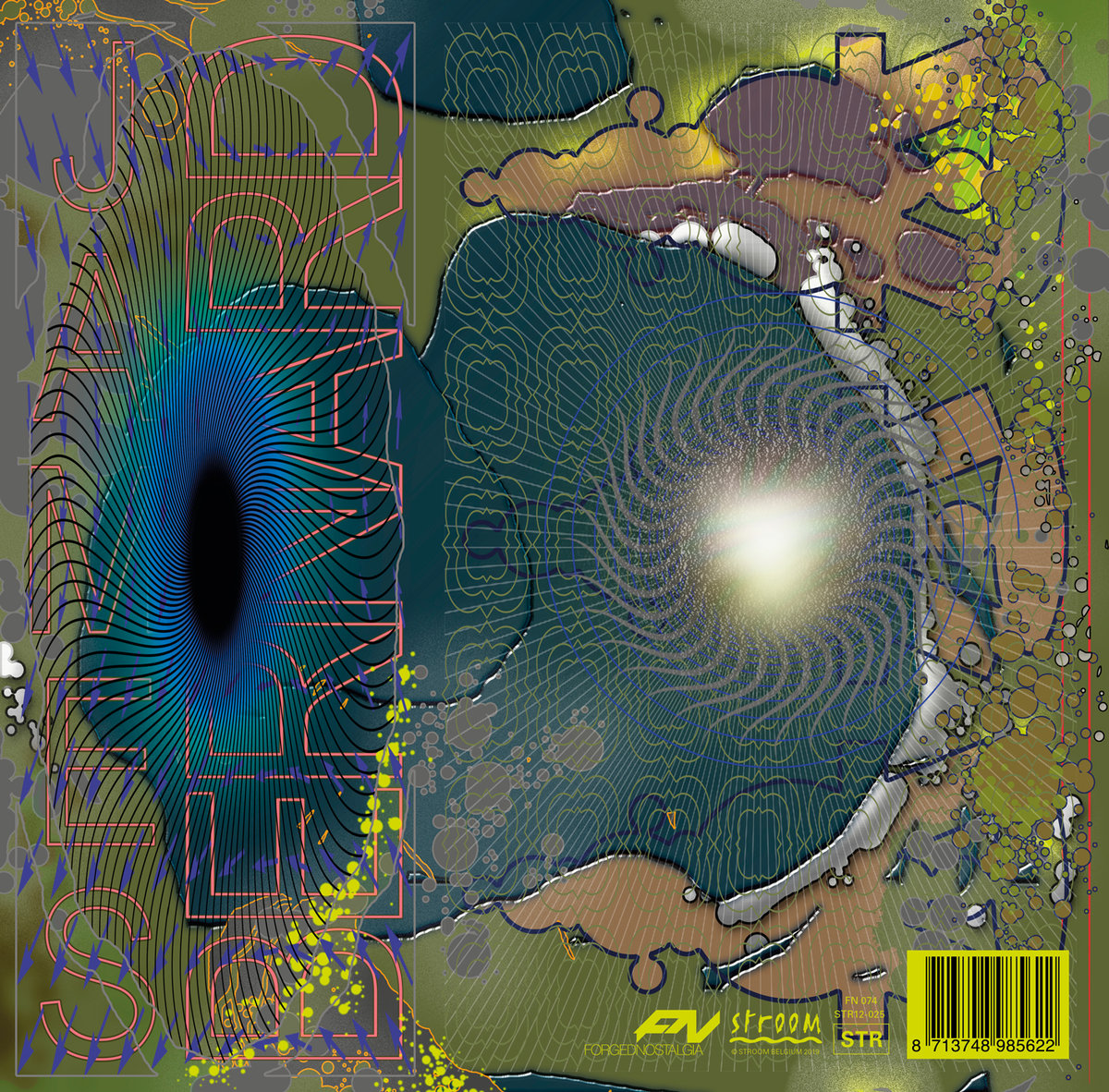 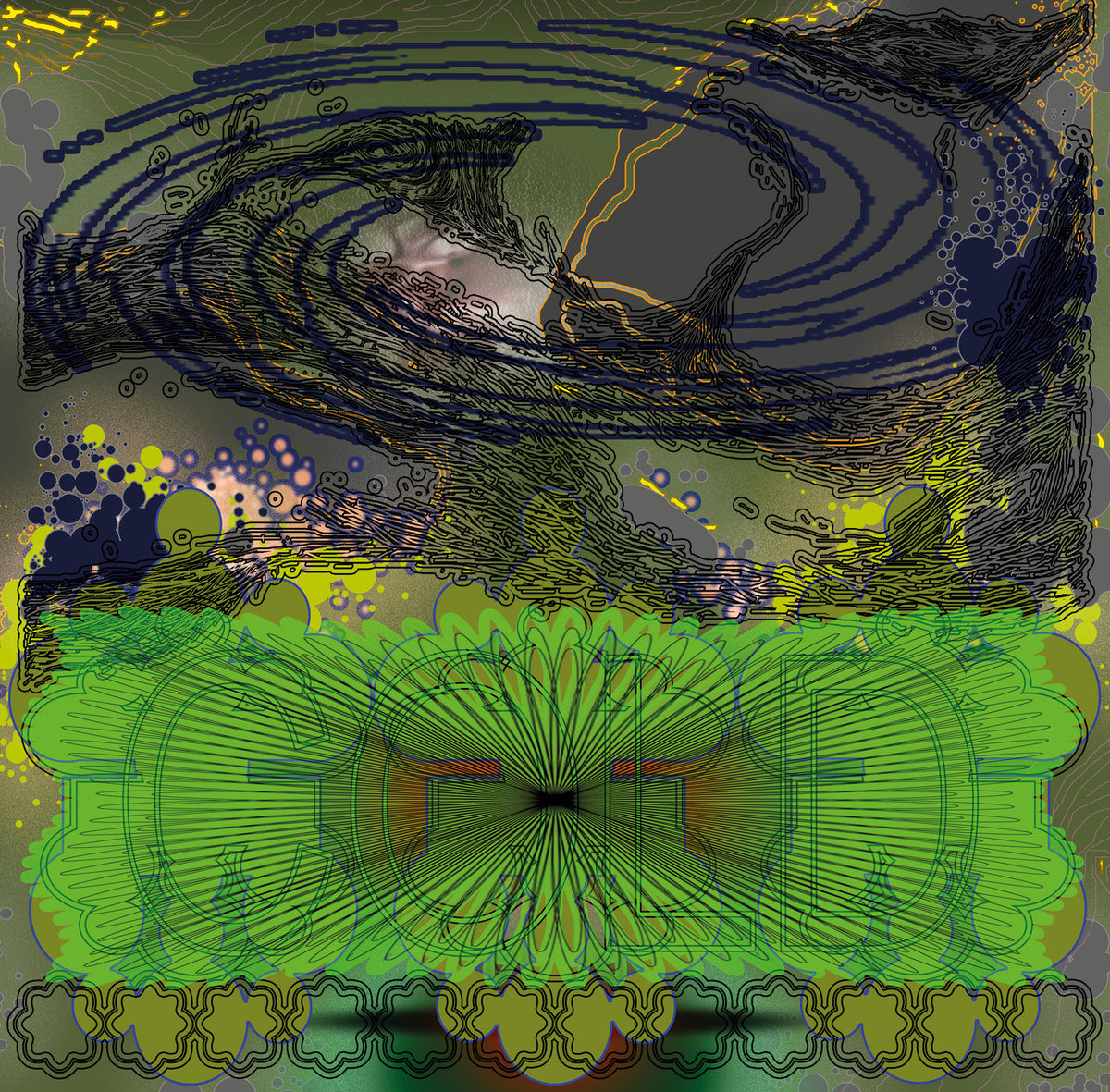 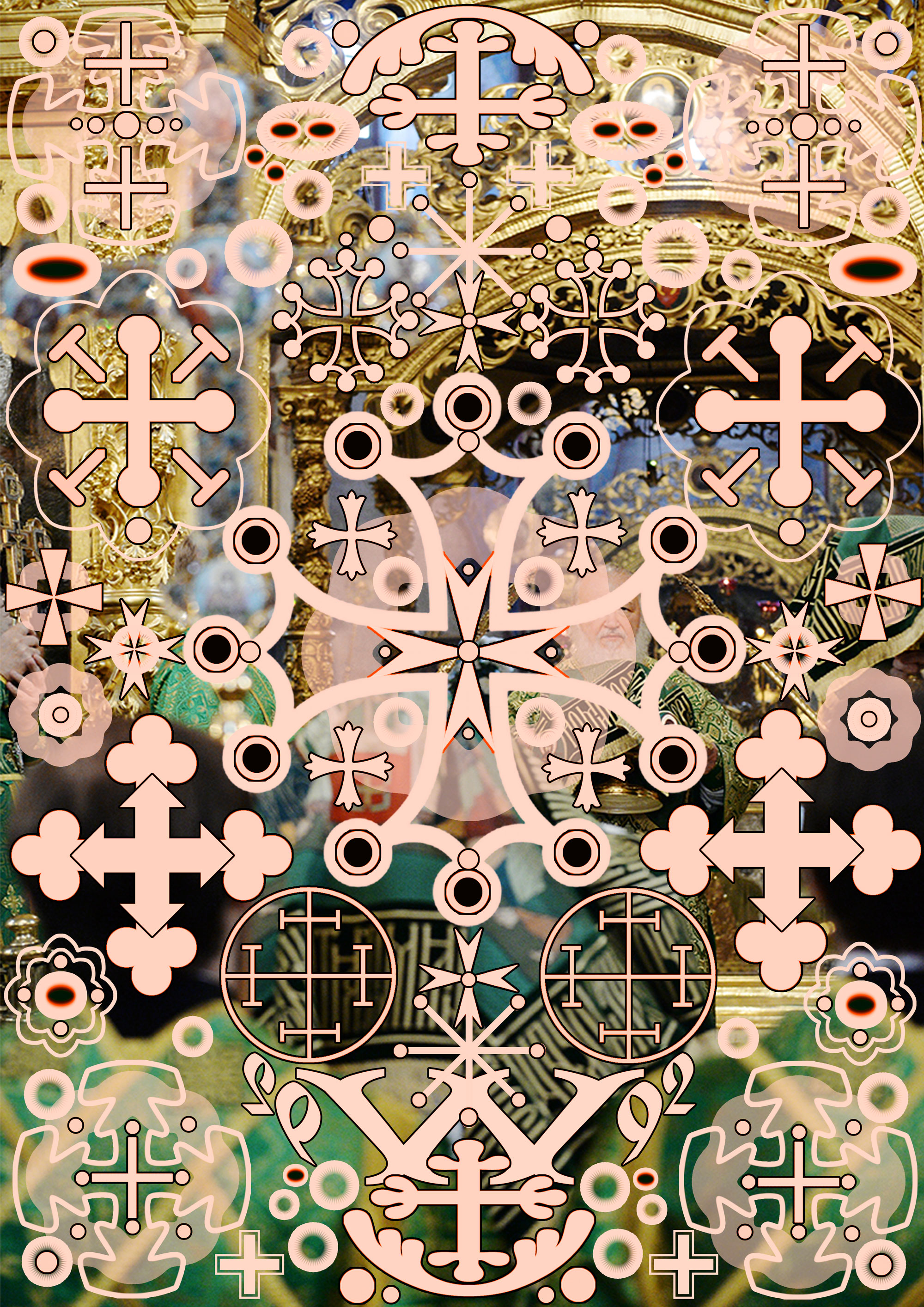 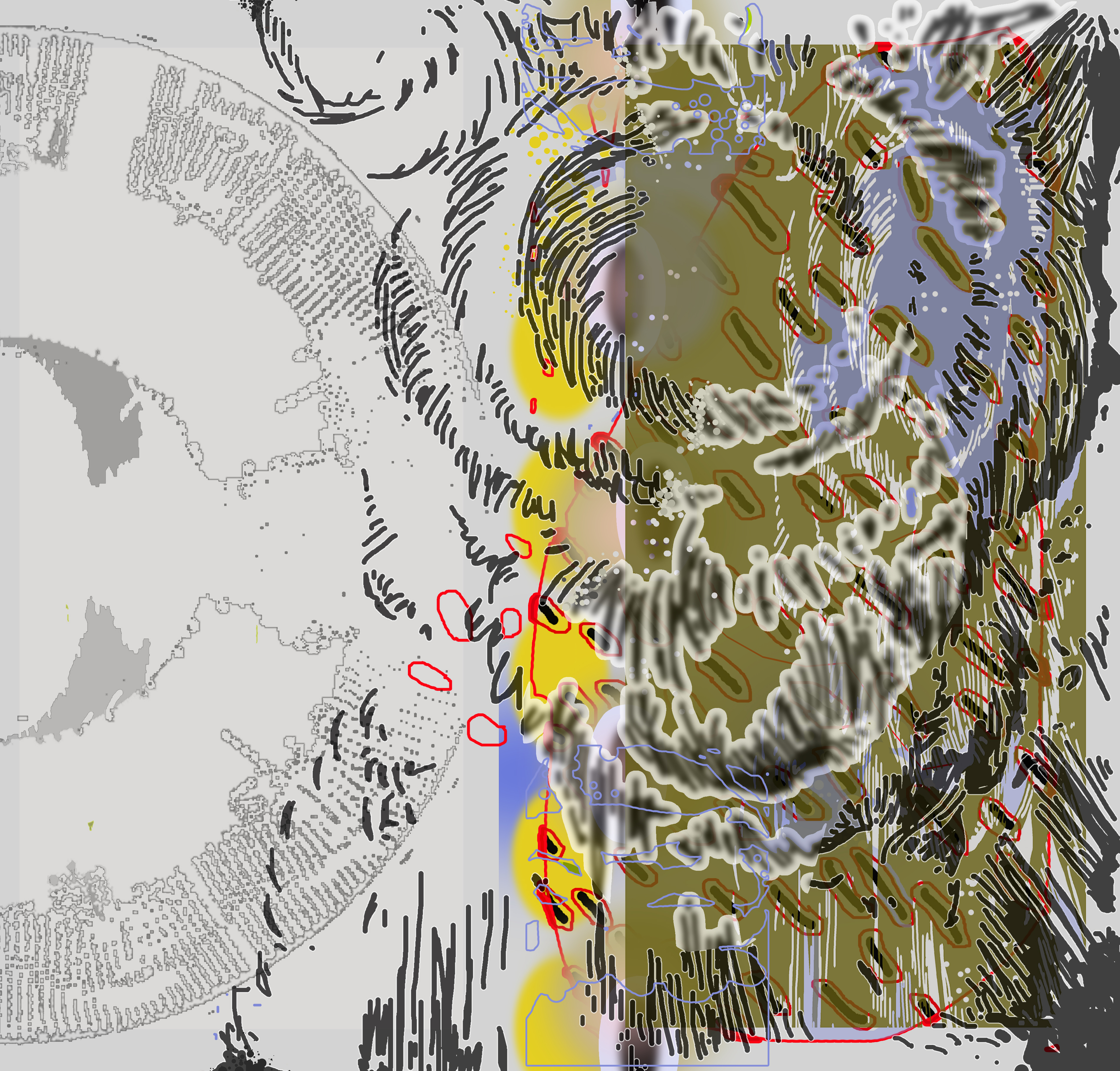 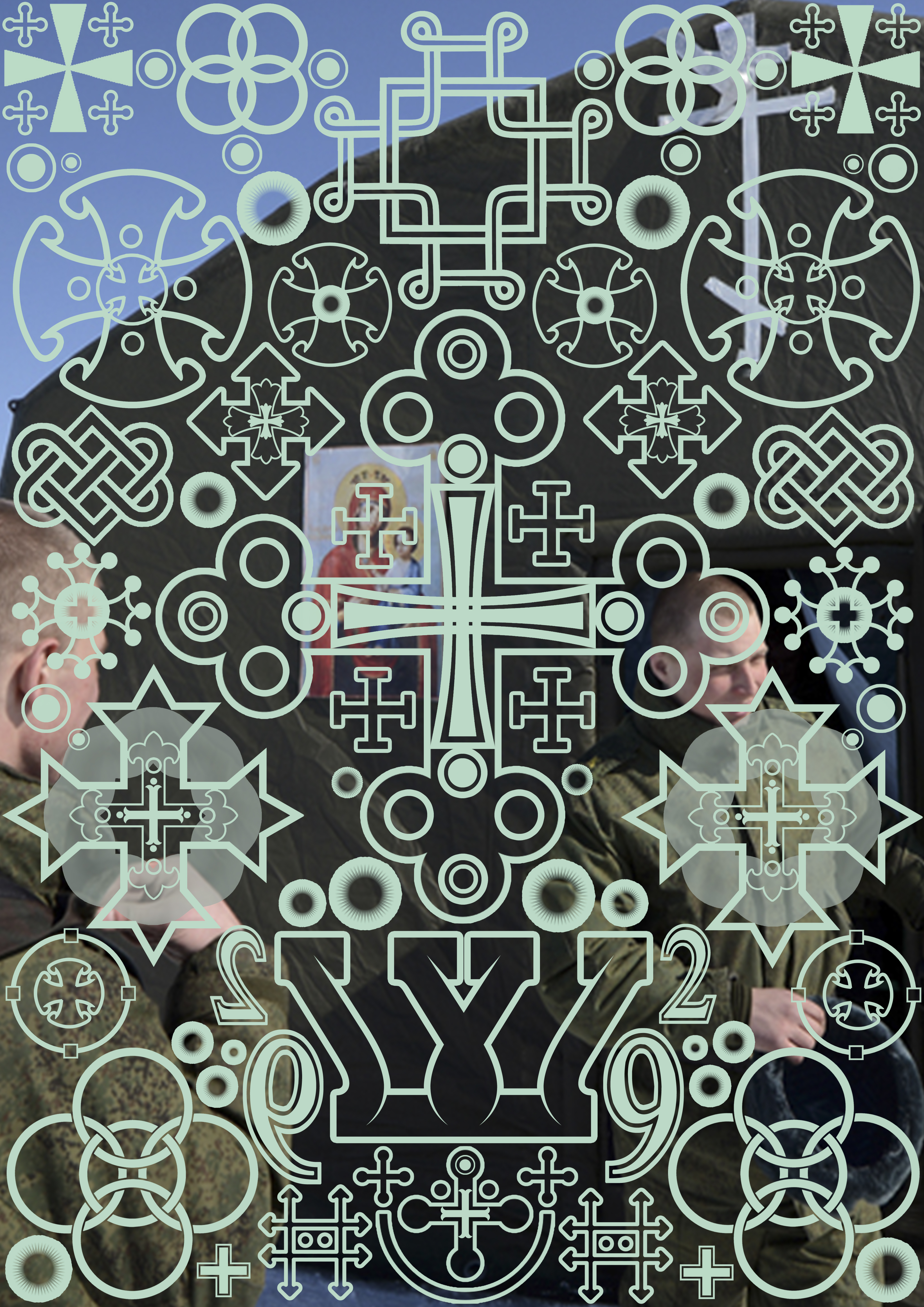 If Yuta Kawaguchi‘s earlier designs took a great deal of influence from postmodernist ‘80s aesthetics popularised by the Memphis Group, recent work dials up the aggression in spades. Indicative of a background in graffiti, typography is often front and centre, while the juxtaposition of light and dark brings a day-glo vibrancy that’s turning more than a few heads. Not only has the Tokyo-based designer and art director delivered graphics for a run of Boiler Room merch, he’s has also been commissioned by the likes of Nicki Minaj, Post Malone, Fetty Wap and Flying Lotus. 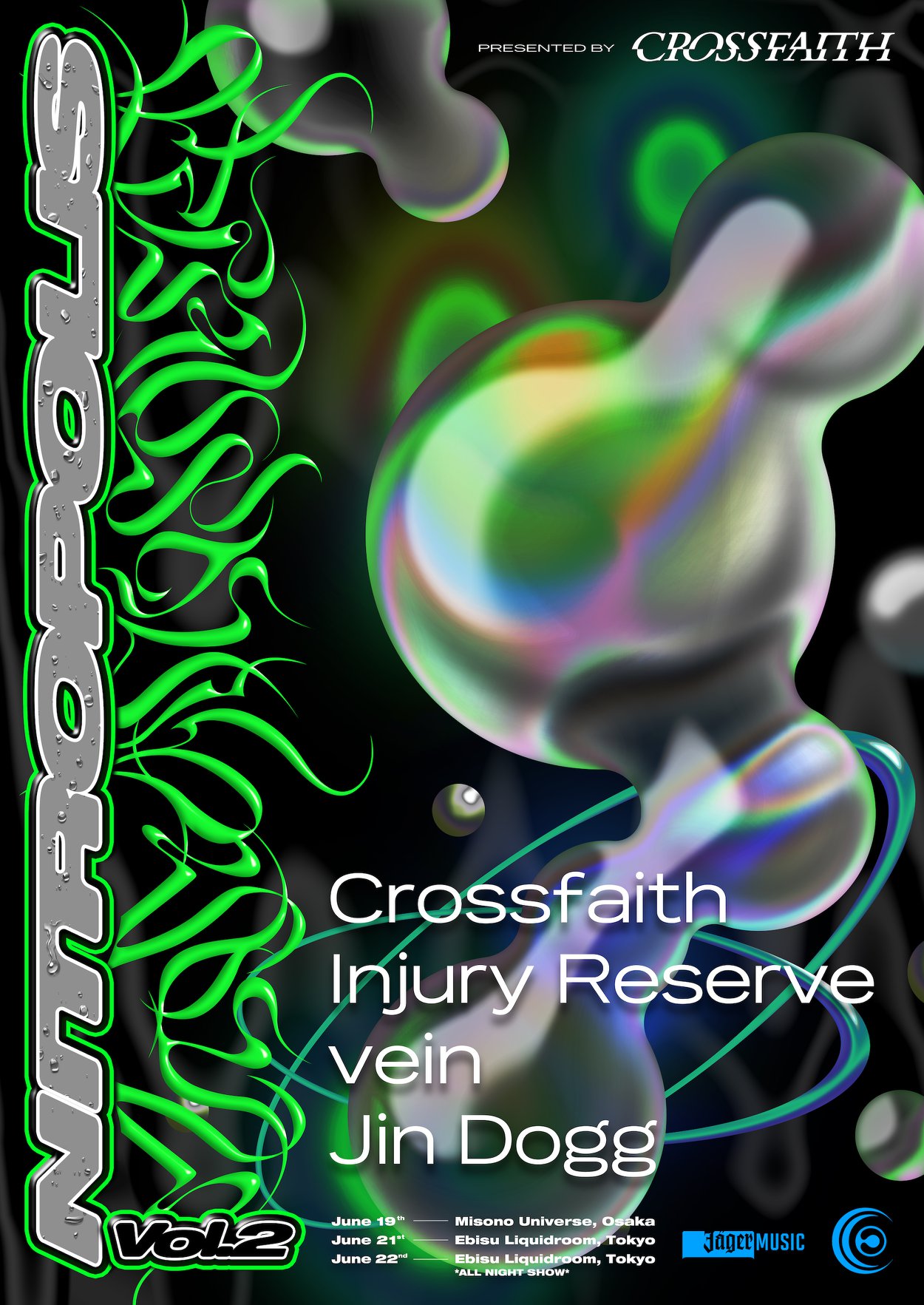 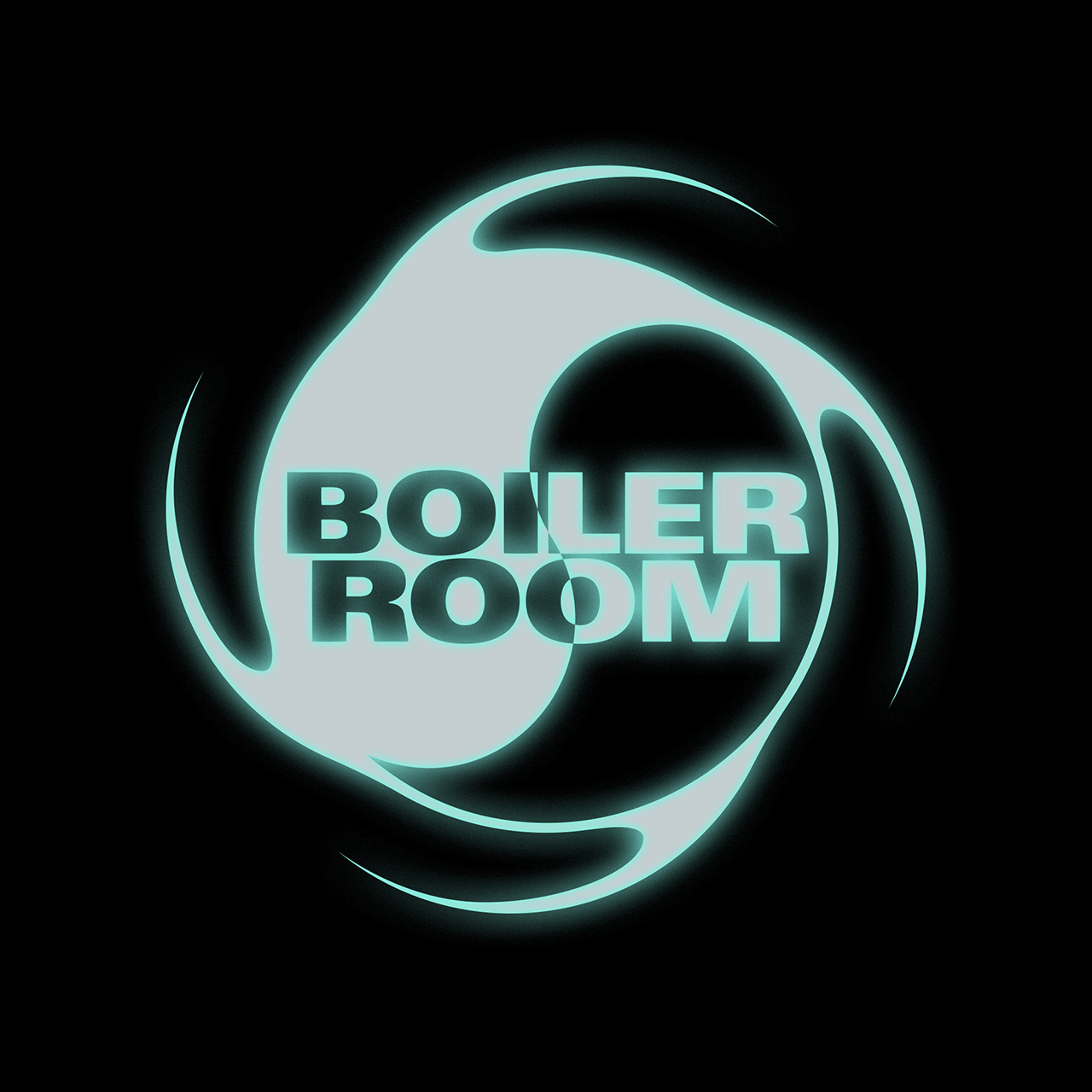 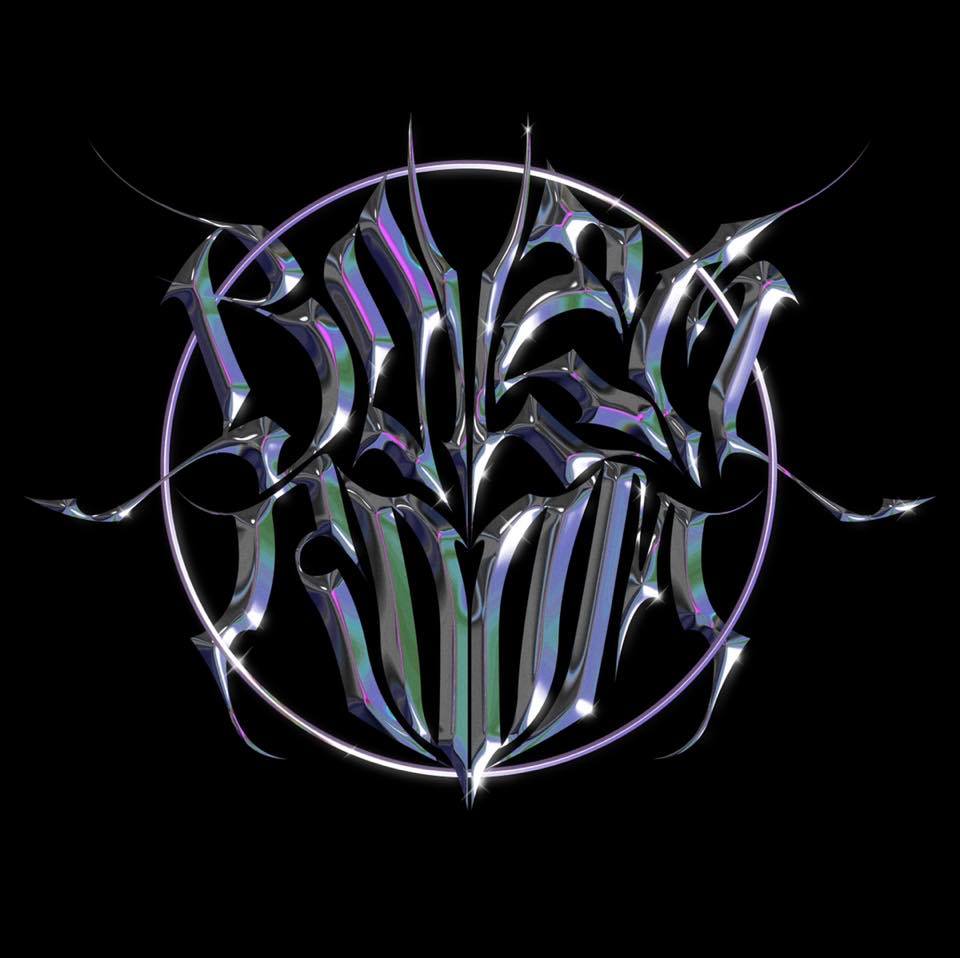 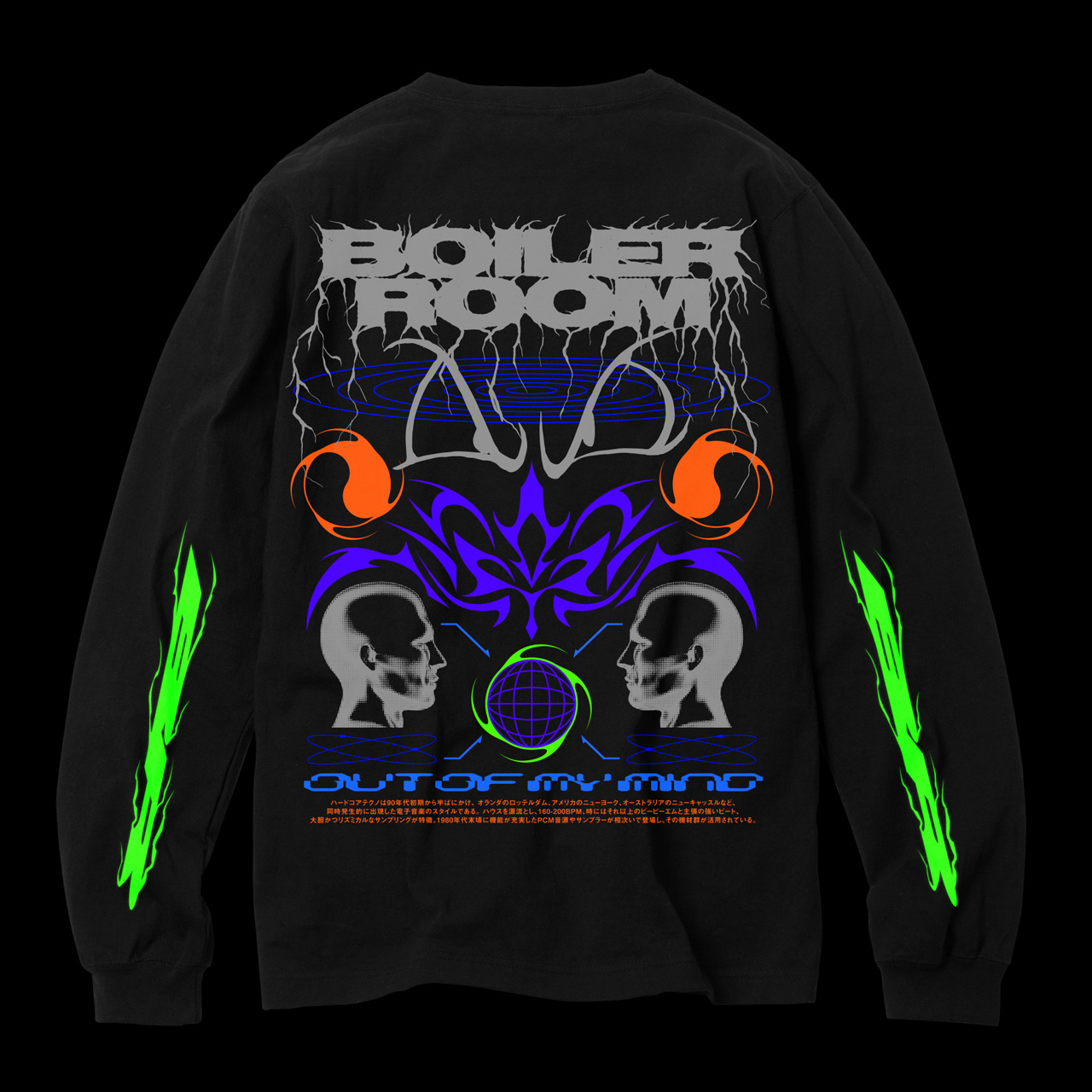 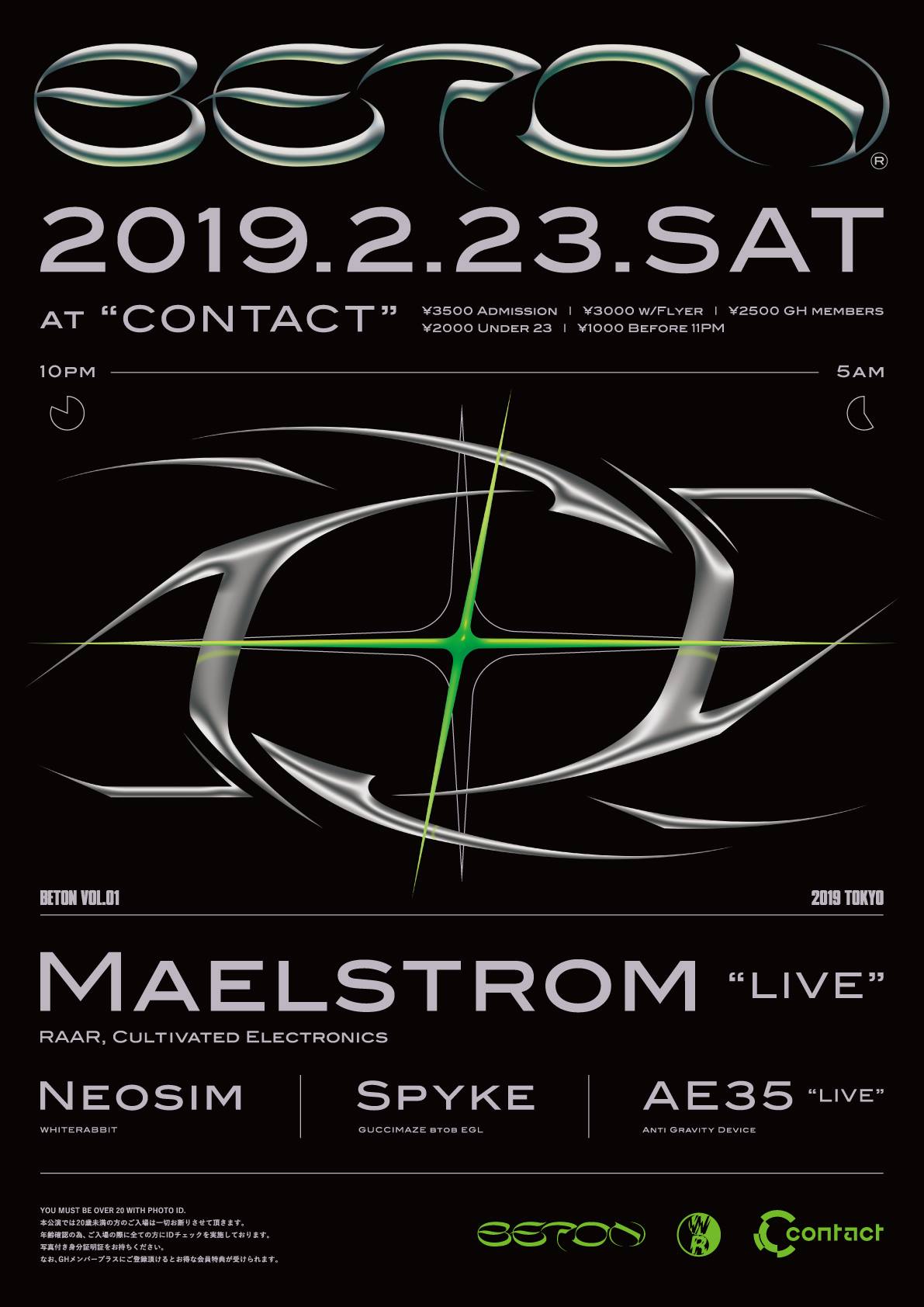 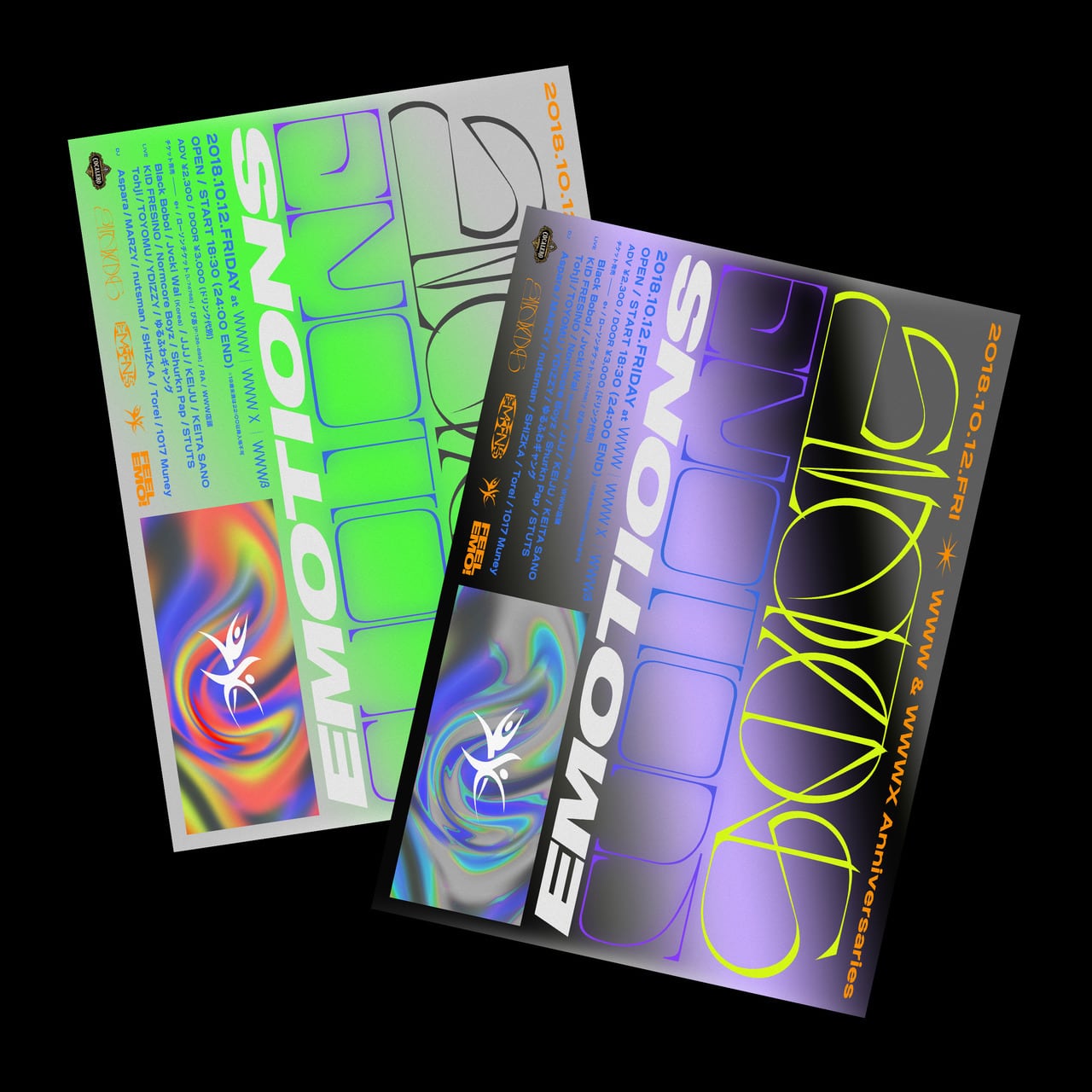 Seeking to “explore the cyclical nature of materials and the tension between form and content,” figurative elements are abstracted into something simultaneously strange and familiar. Taking fairly obvious cues from Matisse and other modernist greats, there’s something undeniably fluid about his work. 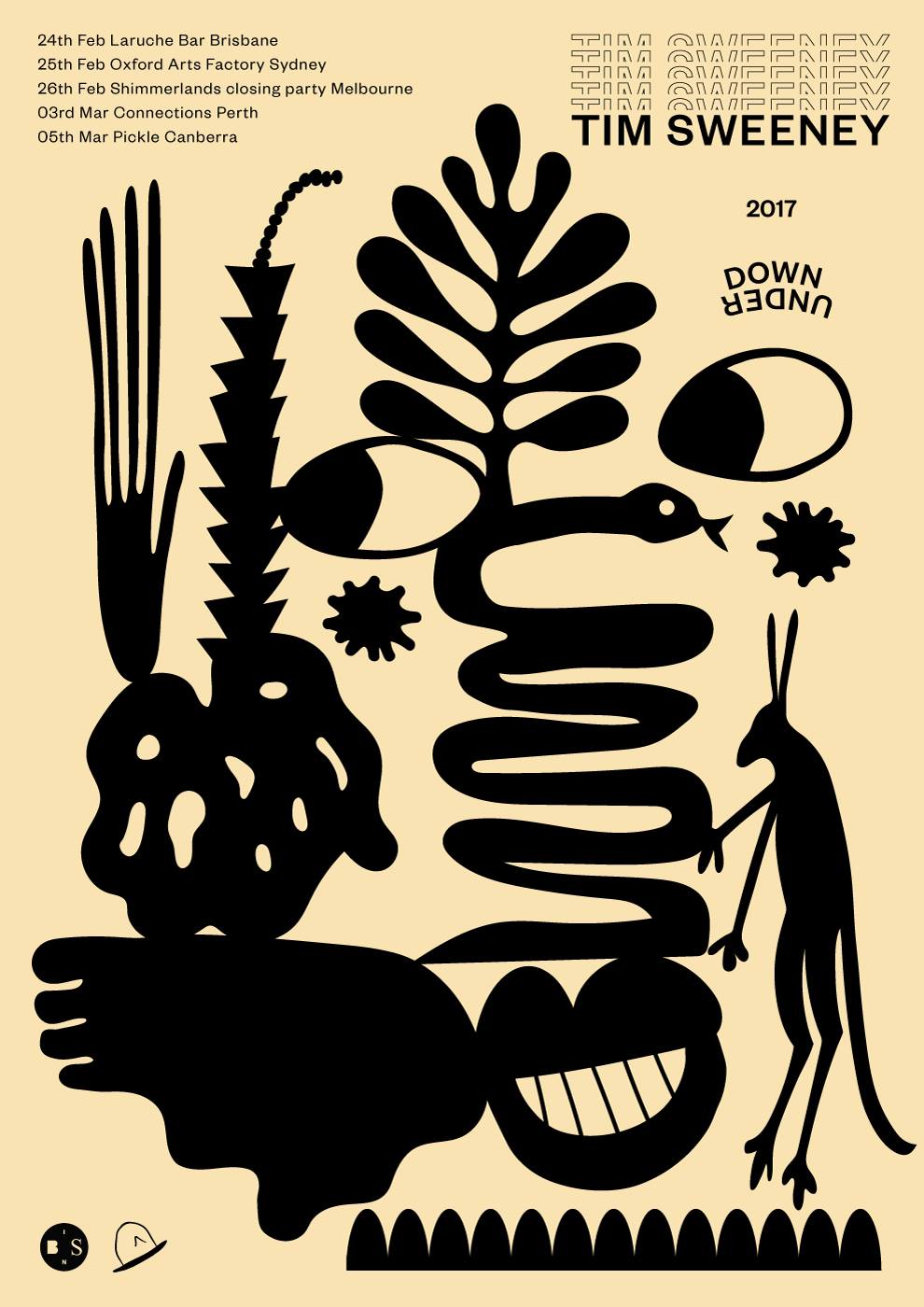 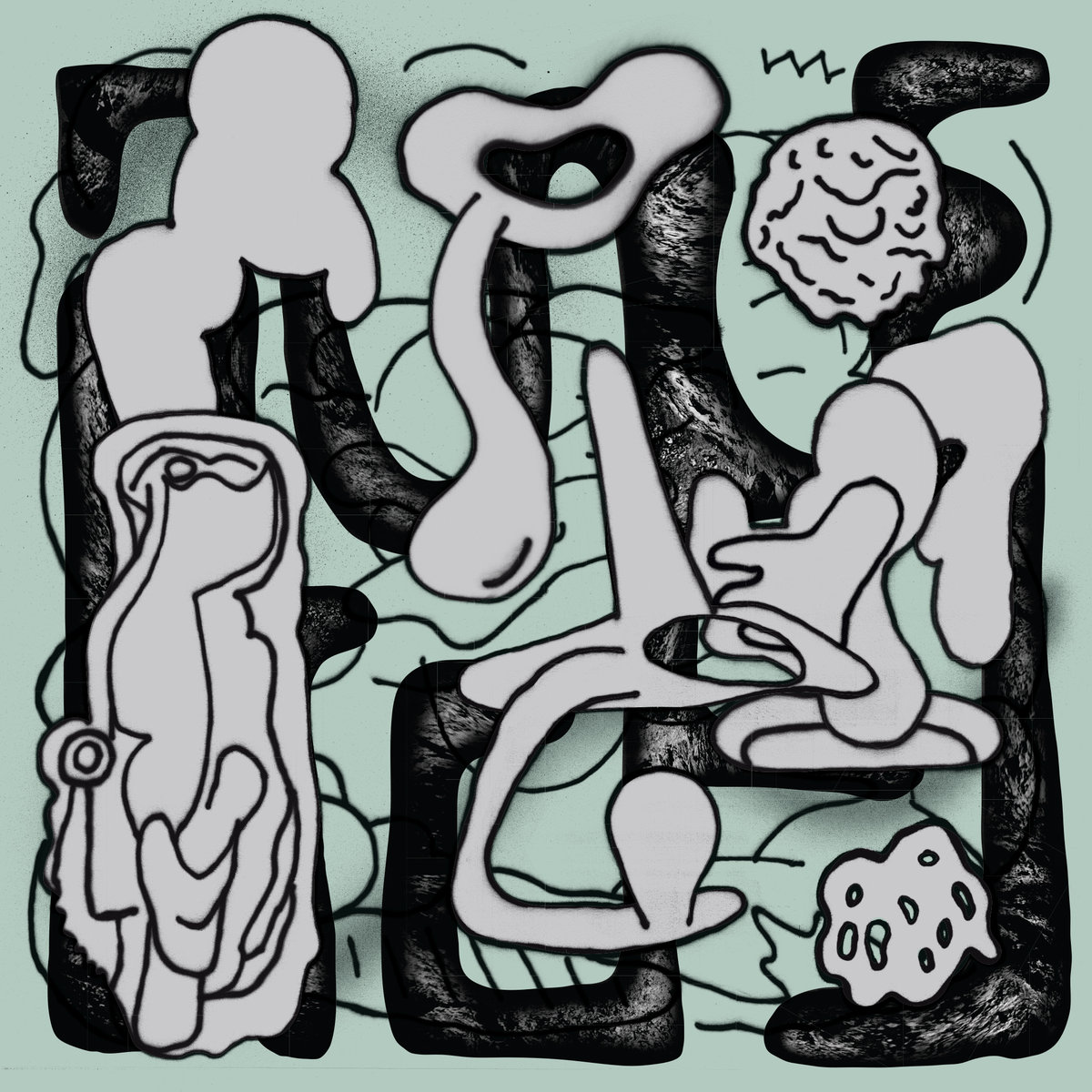 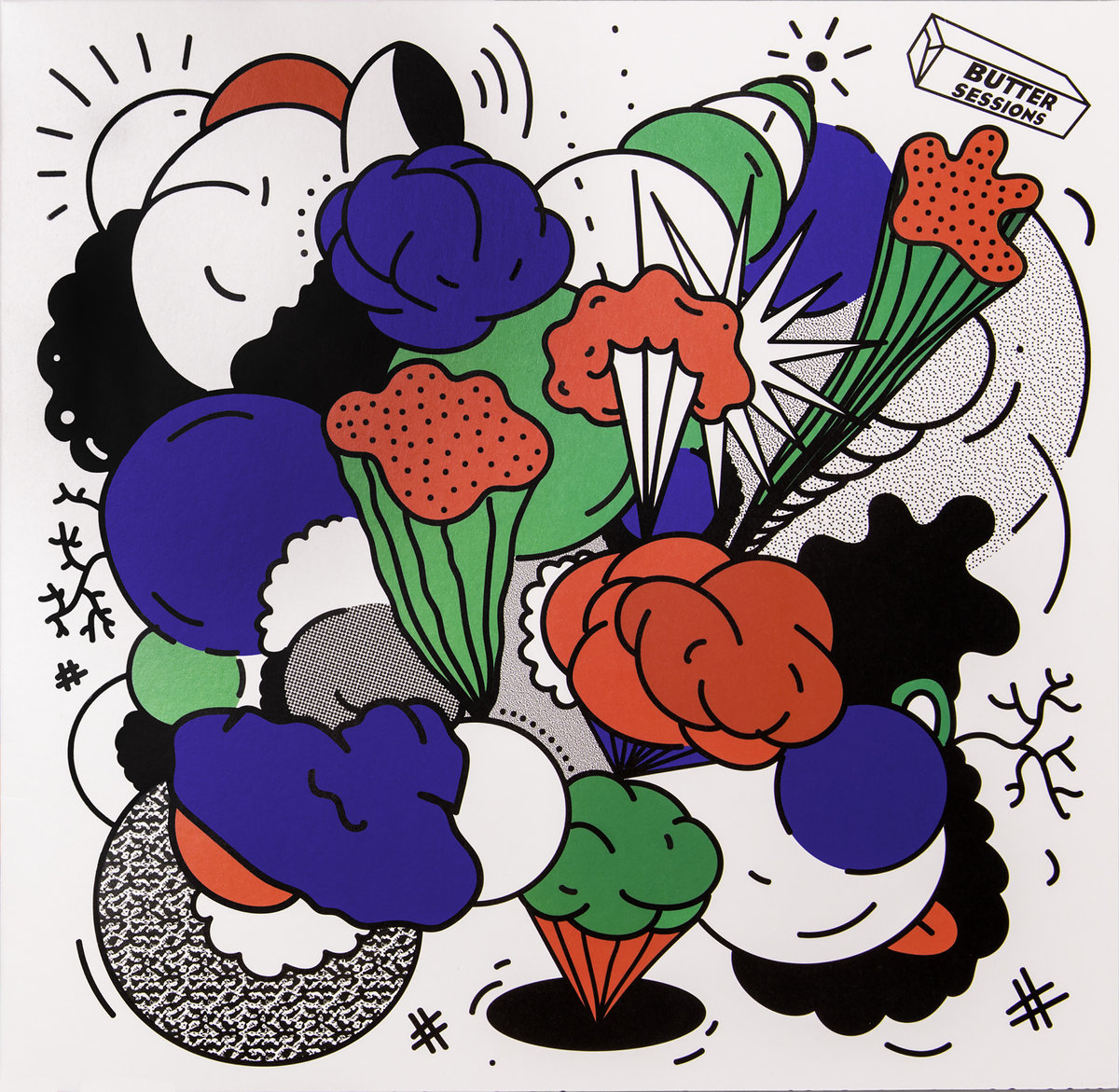 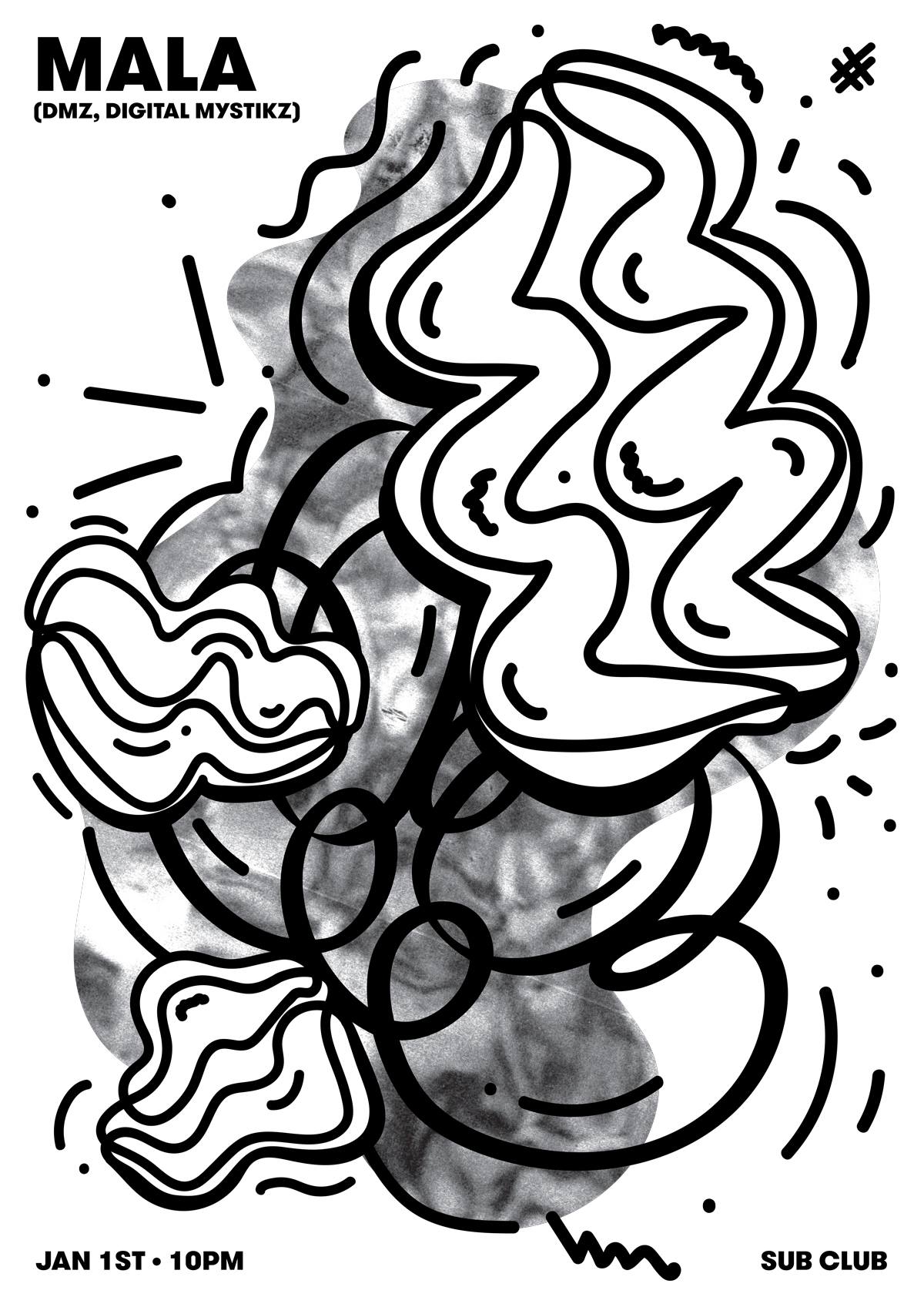 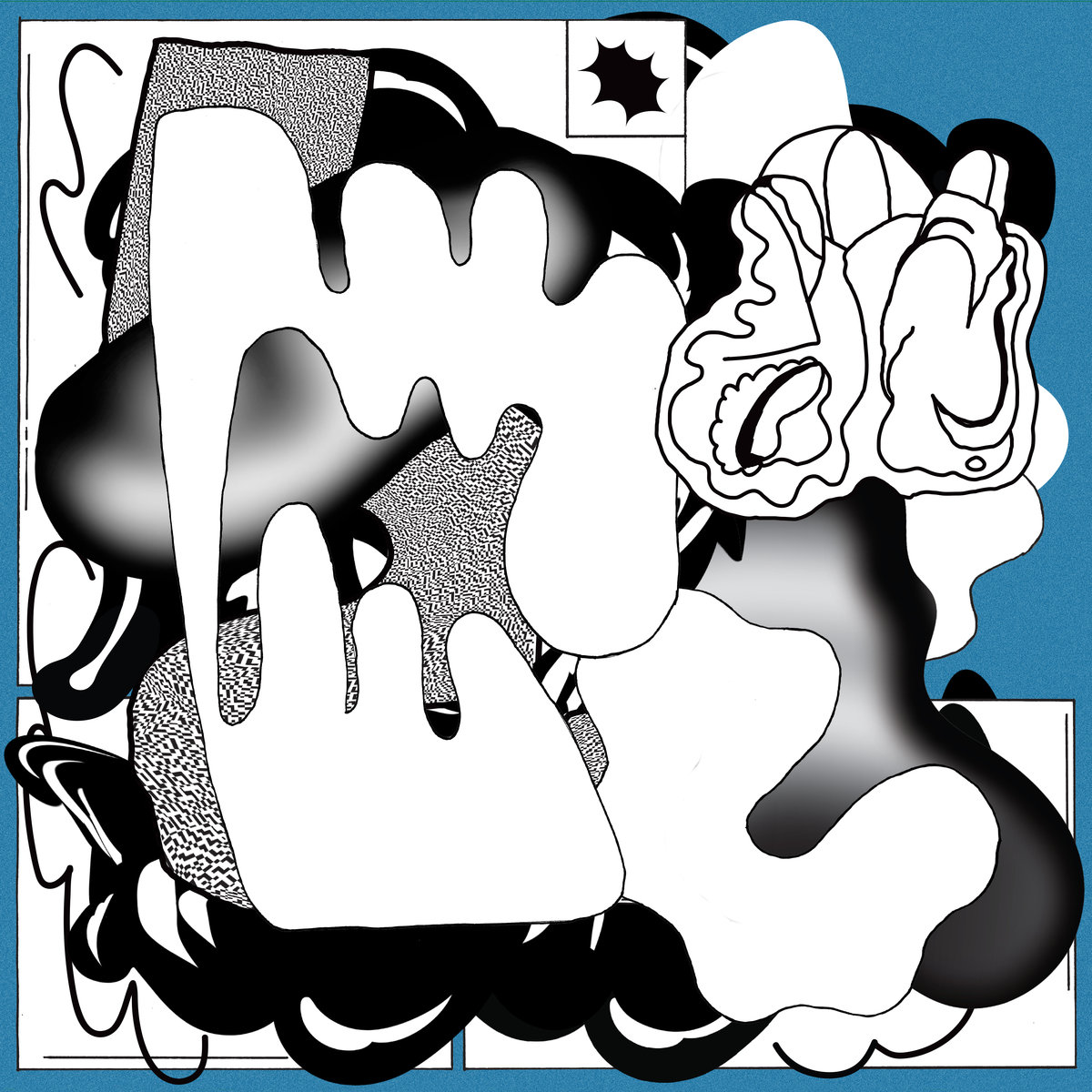