A fragile chalk figure with a curiously atom-shaped head holds a sword aloft; a floating arrow creeps behind him, pointing to the crown of his skull. Is this a self-portrait of Pavel Milyakov, AKA Buttechno, in lockdown, left to valiantly create alone in no man’s land? On the upside, it seems to have made the Russian even more prolific than before: debuting for The Trilogy Tapes saw the Russian release an album under his own name back in May, quickly followed by another full length, PSY X, in August. A joint release between Gost Zvuk and his own RASSVET Records, the latter is his sixth album as Buttechno in just five years.

Originating from and residing in Moscow, Milyakov has been at the fulcrum of the capital’s experimental electronic scene for over half a decade. He’s involved with several Russian labels, including Johns’ Kingdom and GOST Instrument, even being showcased on Nina Kraviz’s трип label last year.

Milyakov’s sophisticated sound has made its way around the world, too, with releases on New York’s Minimal Wave, Incienso and more. But the fallow period has activated a more implosive identity, as he manoeuvres deeper and deeper into the darkness of his own studio. On both the blackened horror show of Masse Metal (befitting the trauma of lockdown) and the lighter shades of PSY X, sound design takes precedence over the dance-ready techno and electro we are used to. Equally, it has allowed Milyakov the chance to return to his roots as an independent artist: in June, he self-released a digital EP of previously unreleased music recorded between 2013 and 2014. Naturally, it matches the maturity of his existing discography. What is it like for him to look back on his work in this way? And why did he decide to release it?

You recently released early tunes 2013-14. What is it like looking back on your work in this way? And why did you decide to release it?

I was just going through my archived tapes recently and found a number of naive but quite powerful sounding compositions, so I decided to compile them together and release it in a digital form. All income from the sales went to the Civic Assistance Committee (REFUGEE.RU), a local NGO that helps migrants who found themselves in a difficult life situation and protect their rights.

The world has changed a lot since 2013-14. Has your life changed with it? And has your approach to music changed?

My life has changed a lot since then. First of all I quit all of my bad habits, which really helped me to increase my activity and productivity, so now I’m living a 100% sober life. I invested a lot of time into researching visual programming environments like Pure Data and Max. This completely changed my approach to composing and arranging music, and also helped me to get closer to the things that interest me in computer music.

Your first album СПОРТ was self-released, but you soon joined the Johns’ Kingdom label. As Bandcamp grows exponentially in popularity and self-publishing is easier than ever, I wonder, what your opinion is. What are the benefits of being with a label as opposed to doing it on your own?

The thing is that I started JK as a series of small club night events, and then we just started releasing music of its participants. It was more about a small local community than a big label, so I can’t say that there is any difference between my self-released albums or albums on JK.

About the labels in general — it’s more challenging to work with the label than just releasing music by yourself. Labels give you an interesting point of view on your own music, sometimes selecting a very weird combination of tunes, because they see it from the outside, so it’s always interesting to collaborate. Also your music is being recognised by the wider audience.

Your most recent release PSY X attempts to do away with the idea of a “track” or a “song”. In favour of “(in)determinate environments”. Could you explain more?

This release is more about creating a conceptual world, than just a number of songs, so each tune there is an attempt to create a continuous environmental soundscape. And all together they should create a complex conceptual work, rather than just a music album itself. I try to work with different media (sound/video/graphics/laser projections) so in the end this album is a documentation of sounds that were used in the more complex work. 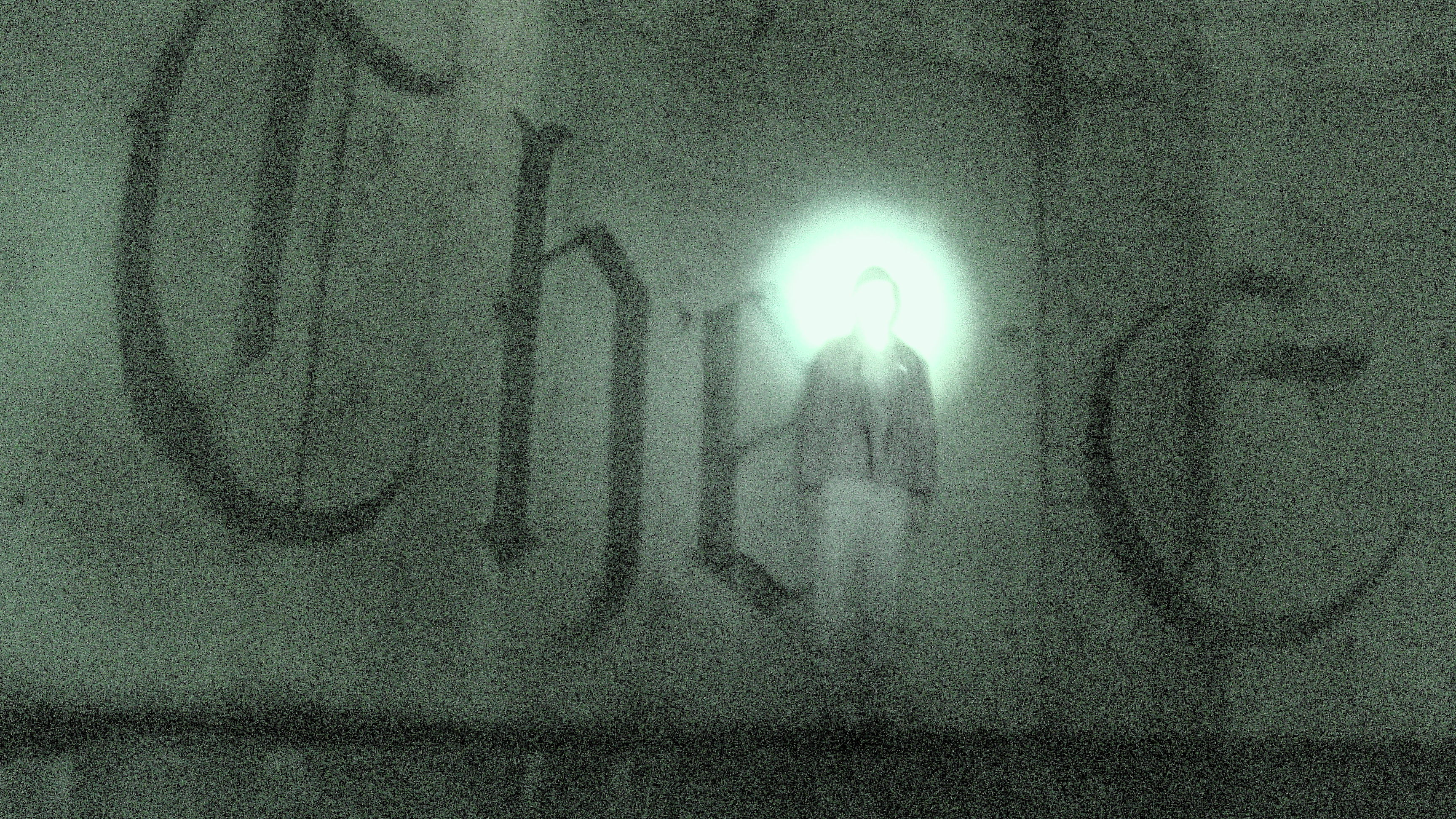 Do you find the process of recording and releasing inhibits the ability to forge these environments? Would you prefer to perform live?

Sure, for me these soundscapes work better when performed live in the gallery space, with the use of specially prepared visual effects and artworks. So as I said previously — this album is just a documentation of a bigger performance.

Your work is said to blend the “visual and time-based arts”. What does this entail, for you?

I think it means that visual things play the same big role as the sound in my work.

PSY X also makes use of generative music algorithms? What attracts you to this method? Is it a response to our increasingly alogrithmic society? I’m thinking of YouTube and music streaming services, as well as other insidious methods of marketing.

I cannot tell that generative algorithms were mostly used in the production of this release. I used them in some cases, but then I still rearranged and recompiled layers of sounds.

For me it is more about creating a similarity of a life form within the PD or Max environment, and then feed this life form with the pre-recorded sounds and samples, so it could create some new and unpredictable results, which can sound really lively and which I could not achieve by arranging them by myself. This is what interests me in any form of art, whether it is sound or video — it should be alive, otherwise it’s not interesting to perceive.

On this theme, can you talk us through your studio set up?

I mostly work with the PD and Max now. I also sometimes sample guitar, synths and some weird instruments like medieval mandolin.

This is your sixth full length release as Buttechno, but your ninth in total. That’s nearly two per year since you first began publishing music. What’s your secret to prolific music-making? And is your approach to writing/recording an album different to a 12” or EP?

It’s just how it goes naturally. My approach is to create interesting sound concepts, whether they come in the form of a 12”, or 7” or digital. 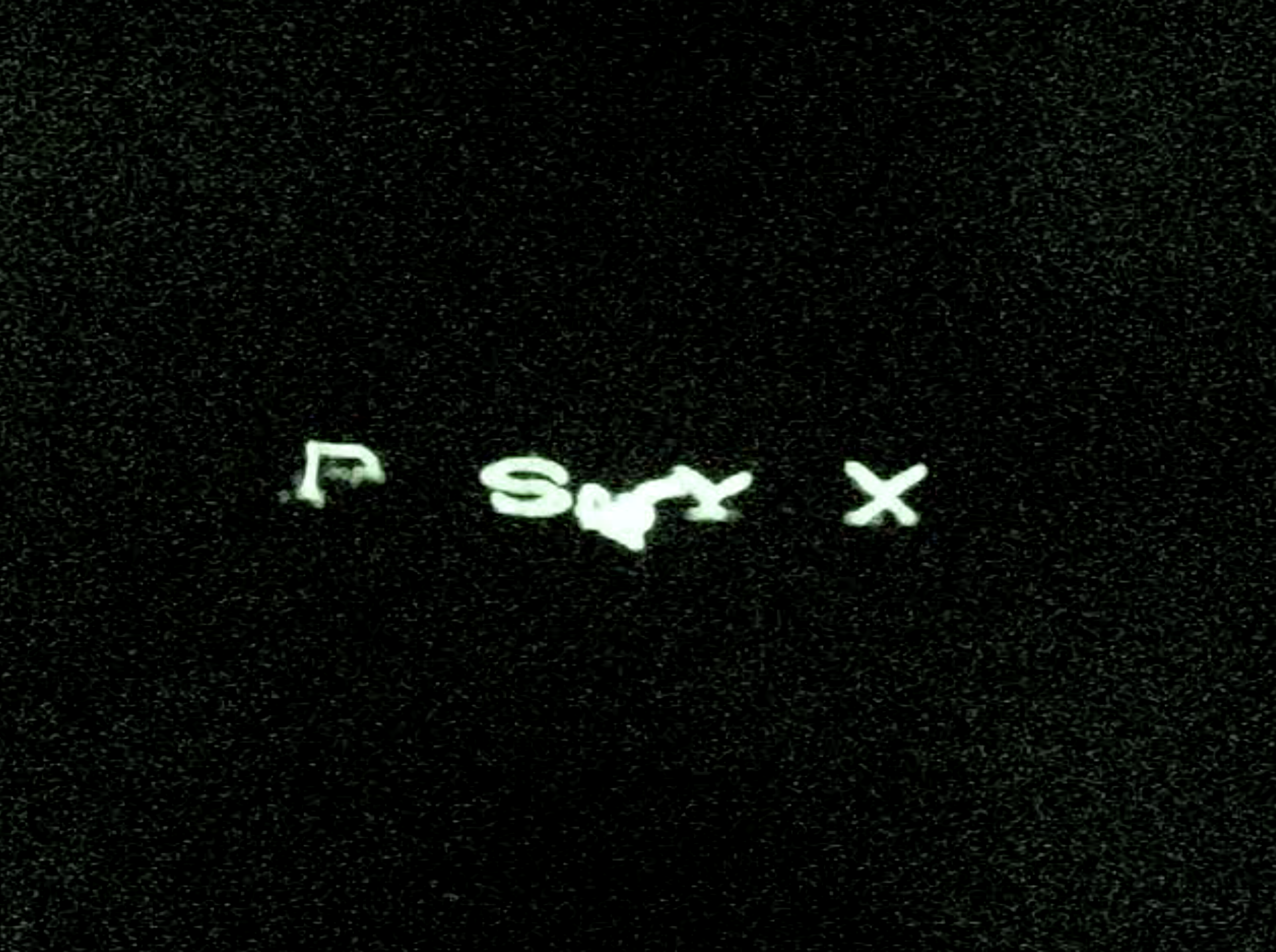 The tracks with a kick on the album (‘X-tr’ and ‘the big R’)  significantly ramp up the BPMs compared to your earlier work. Is there any reason for this? Russia has always had a penchant for harder styles of music, including donk and hardbass. These sounds seem to be becoming more and more popular, both ironically and seriously. Why do you think that is?

In my album these tracks (and also ‘AC torches’) are using this higher BPM mostly as a tool which helps to intensify the movement inside the soundscape, so it’s more about functionality than direct references.

There also seems to be an attraction to tropes from trance music here. Was this something you consciously pursued?

I used a lot of elements which could be referred to different genres, but it was not my intention to create a “trance” album. The main thing was to create a new world, both visually and musically, so some sorts of “trance” elements worked as good tools for that.

The album feels like it represents a “post-rave” sensibility. Would you agree? This is all the more prevalent now that we have to socially distance.

For me this musical environment is more about exploring your inner world, so it’s more about looking inside yourself than distancing from others.

Does its title refer to a psychedelic theme?

This title refers to the term “psyche”, which means “soul” in greek. and “X” is kind of the name and determination of this psychic entity. “X” is always a good name for something sacred and hidden. So in the end it’s about the hidden psychic entity, which could be found through exploring inner and outer worlds. This album represents only a musical part of this research. 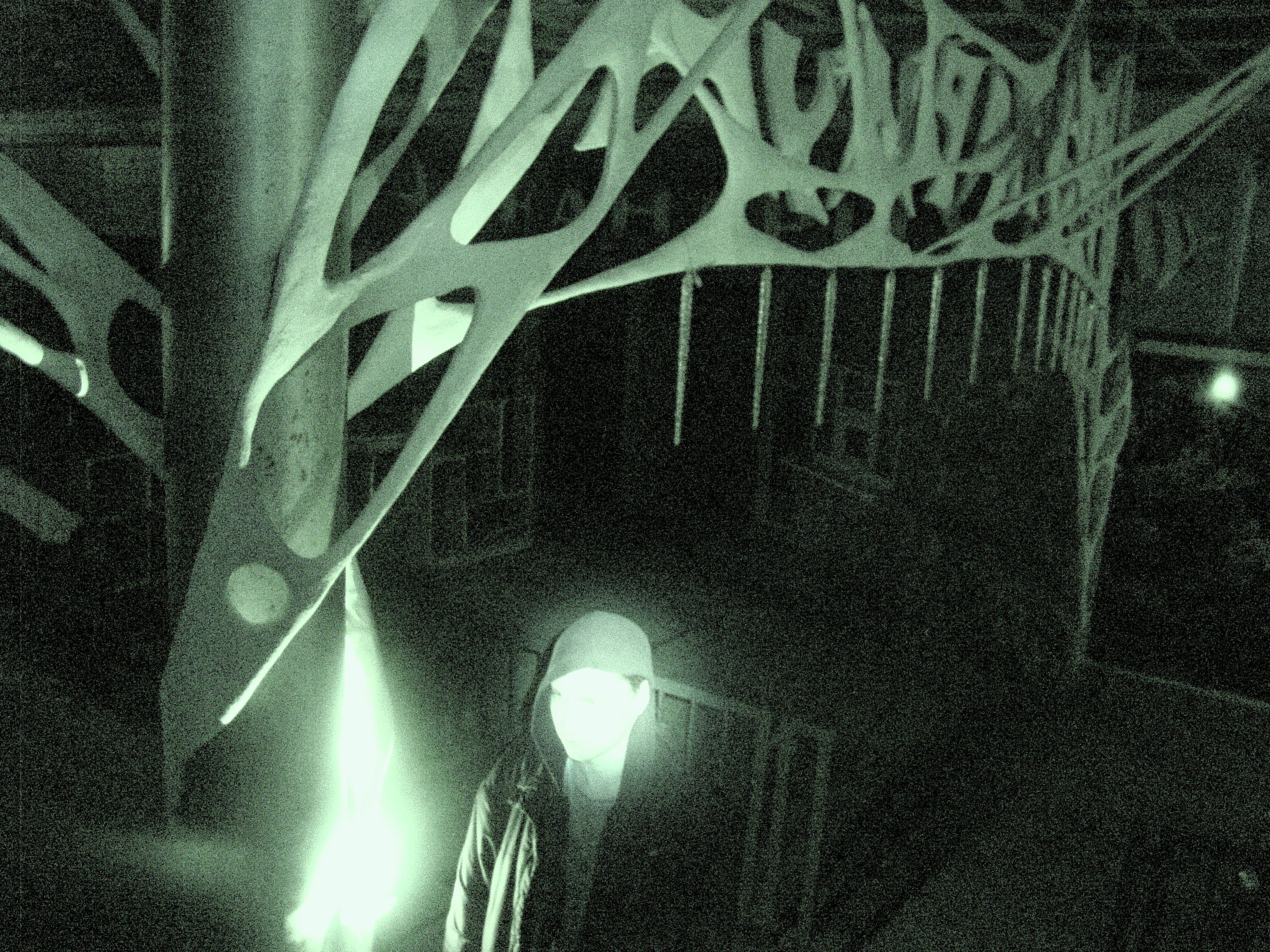 The release is a joint effort between your Rassvet label and Gost Zvuk, one of the most prominent and prolific Russian labels. Many of the artists on the latter use DJ names and track titles in their native tongue, understandably. How important is it that you assert Russian-ness in your identity?

For me Russia is more about a special atmosphere and energy than just a cyrillic letters and post-communist aesthetics. We have a lot of local artists who speculate with such things. For me it is more important to inspire from the local spirit, not from the formal things.

What is the scene like in your country now? What other artists should we be listening to?

I really love the sound of INFX, who is a local multidisciplinary artist, I like Acute Velleity, KP transmission, Perila, Nikita Bugaev, Chushi, D Towards. There are a lot of really interesting  local musicians, so I’d recommend digging for labels such as Klammklang, Oblast, Udacha, SYG.MA radio, sCancelled. From the young local artists I really like the approach of Yasen, Triš and Valentin Fufaev.

Did the closure of Johns’ Kingdom have a bad effect on the musical ecosystem in Moscow? On this topic, how do you think your scene will respond to the restrictions imposed by the coronavirus pandemic?

Johns’ Kingdom was not really closed as a label, I think it just disappeared as a series of events, but it is still a platform for releasing some interesting sonic experiments. We just released a great EP by Chushi, who is our long time collaborator. JK events were quite rare, there were only 5-6 parties throughout 5 years of its existence, so I don’t think it has an effect on the local scene. We were not part of the local “techno scene” and not a series of parties in the usual sense.

Finally, I want to think about your track ‘2020 sequence’. What do you make of this, one of the weirdest years on record? And where do we go from here?

I think that track reflects the anxious and dramatic mood of this year’s events and at the same time gives hope to change. This is the main point of the whole PSY X project — resurrection through the transformation in search of the new psychic entity. Not a psychedelic unconsciousness and escapism, but conscious change.