If French soil is proving particularly fertile ground for sonic experimentation, Florent Hadjinazarian, AKA HAJJ, might prove the most intriguing of all. The visual artist, label owner and composer has been ploughing his own singular furrow since co-founding the DAWN imprint in 2009, and as artistic director, Hadjinazarian has overseen its emergence as a purveyor of difficult and esoteric electronics. This in turn would set the tone for future projects, even if subconsciously.

Between ties to Dada practitioners Schnell Records, his Souffrance FM show on LYL Radio and audio-visual exploits rooted in the uncanny, almost everything Hadjinazarian touches follows an experimental bent. The ongoing battle between light and dark ever-present, his original music feels like a natural continuation, leading to appearances on PRR! PRR! and BFDM. Where label curation and a cameo for the former’s orc-themed release whet the appetite, BFDM three-tracker Dédicace à Personne truly announced Hadjinazarian as a producer and composer in his own right. We caught up with him to talk about the new release, art-activism, music videos and the uncanny.

Hi Florent, how has lockdown been treating you?

Hey! Lockdown was fine for me, I was in Lyon with my friends.

Dédicace à Personne translates to ‘dedication to anyone’, while track titles like ‘Dad Is Destroying The World For My Sake’ are sure to raise some eyebrows. Is there any message or meaning behind the titles you chose?

I saw this video, and this really inspired me, so I took it for the name of the EP, and dedicated it to this guy in a way. It’s dedicated to one person, but I can’t tell who… 😉

For “dad is destroying the world for my sake,” it comes from the last scene in Urotsukidoji, my biggest childhood trauma. Of course there is a message, but it’s free for interpretation, I just give a few suggestions.

What was your process writing these tracks? Are you someone that plans meticulously and has everything mapped out, or is it more of an intuitive ‘go with the flow’ approach?

I don’t really plan, it’s intuitive. Go with the Flo!

Listening to the plaintive piano featured, would we be right in guessing that the opener was written during a time of personal reflection?

It was written during my personal pilgrimage, yes! 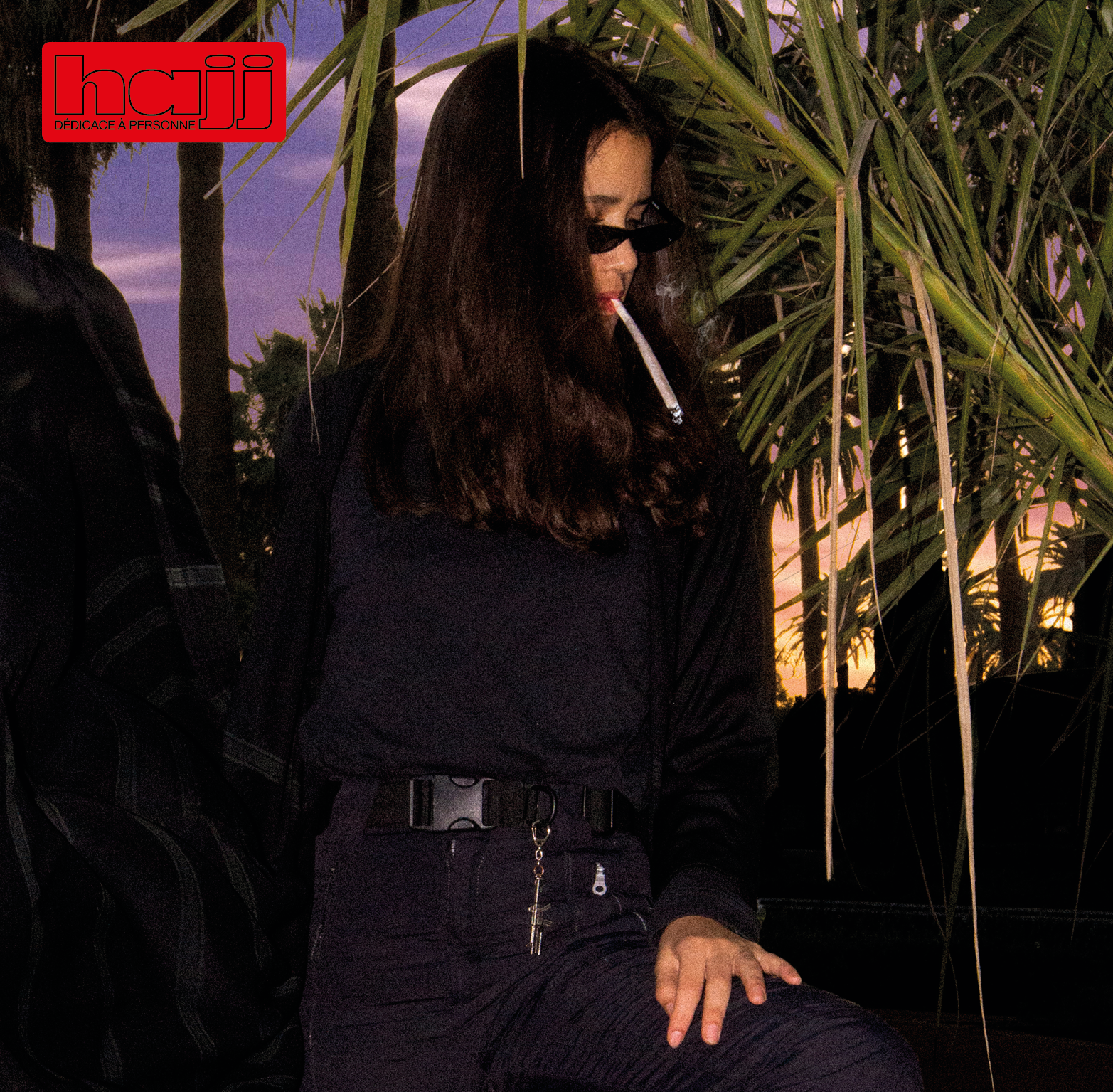 Can we expect the juxtaposition of light and dark heard across the EP to reemerge in future releases?

This’ll never change, I think you can find this in all my works in general.

Hinted at on your cameo for the DJ Dave Goblin release and your French rap Hash-Ups compilation for Strike A Posse, but epitomised on the new EP, the HAJJ sound is a really dizzying melting pot of styles and influences. Chronologically speaking, how have the tastes that inform your own music developed over the years?

My music tastes are really extended, from mainstream to alternative, from rap to ambient, from pop to noise etc… Chronologically speaking I don’t know, but the music that inform my own music is constantly evolving.

With all the British producers featured on Hash-Ups Vol.1, have you always had an affinity for UK genres like jungle and grime?

UK grime, jungle, d&b and bass were big, big stuff for me when I discovered Dizzee and Wiley, or the Drum & Bass Arena compilations as a 15 years teenager in the south of France. All the productions on the Hash-Ups comp’ are from UK producers, and rappers from France, just wanted to unit the power of both.

Alongside musical endeavours you have a background as a visual artist, and the first track on the new EP first materialised as an audio-visual project in 2018. Can you tell us a bit about how your music and visual projects intertwine?

I’m a big fan of music videos, I was that kind of kid watching MTV, so I used to watch lot of bad and good music videos. I discovered good directors as a teenager, like Jonathan Glazer, Chris Cunningham, Spike Jonze, Francis Lawrence, Kourtrajmé and Kazuhisa Takenouchi and more.

They were all different in their approach to the process of uniting video and music, I think I’m doing the same but I’m the poor version of them. My music and visual projects have to intertwine, it’s a world without boundary.

Do you seek out the uncanny in your art? The relatable, human qualities in that video are really offset by the eerie atmosphere, creating something simultaneously familiar and otherworldly.

You summarised everything in this question!! This is what I’m looking for with all my works.

Those strained, aggressive vocal samples also feature on your track for DJ Dave Goblin’s recent PRR! PRR! release. What’s the origin? Are they samples from something or did you record them?

It’s recorded from an orc I met! 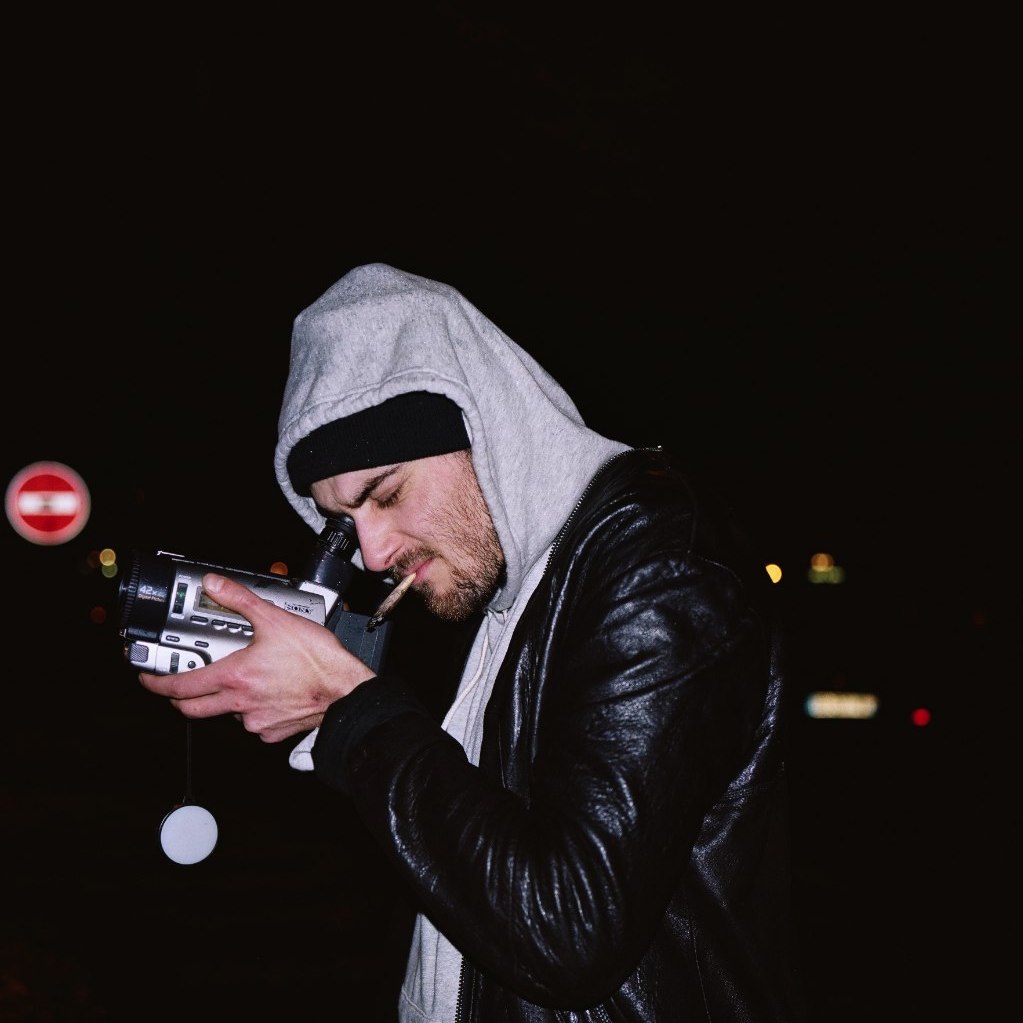 What were your initial thoughts when the label approached you to work on an Warhammer-themed release?

David saw me when I was playing my A/V live in Brussel, at the end, he came with a big goblin cuddle, and he told me he was in love with the track. In fact, I think I made it for him unconsciously because i’m a PRR! PRR! fan from the beginning.

Co-founded alongside Frédéric Destres in 2009, the bio for your DAWN label references a quote from spiritual para-surrealist writer, critic and poet, René Daumal. What is the significance?

A Dawn is never the same, it’s still a mystery, this perfectly defines what we want to do with our label.

What are you looking for in a DAWN release? The label’s most recent debutant, Ronce, describes her music as “feral gore feminist ASMR,” which suggests a fairly open if experimental music policy.

I’m really looking for artists with a unique and very personal approach of sound and not necessary music skills, i’m looking for deep souls with skillz. Ronce is one of them, and the next artists like Sali, Art Crime, Dodo and Moro Ninja have something to say too!

Described as a platform for guests to express “their vision of Peter Pan’s syndrome,” can you tell us a bit more about your LYL Radio show, Souffrance FM.

About the Peter Pan syndrome, I ask artist who are still free kids in their mind and in their works  to make a podcast about the music they used to listen when they where teenager, and try to mix it with the music they listen now.

In order to understand on how musical feeling connected to love and hate can evolve, through our tastes and references. 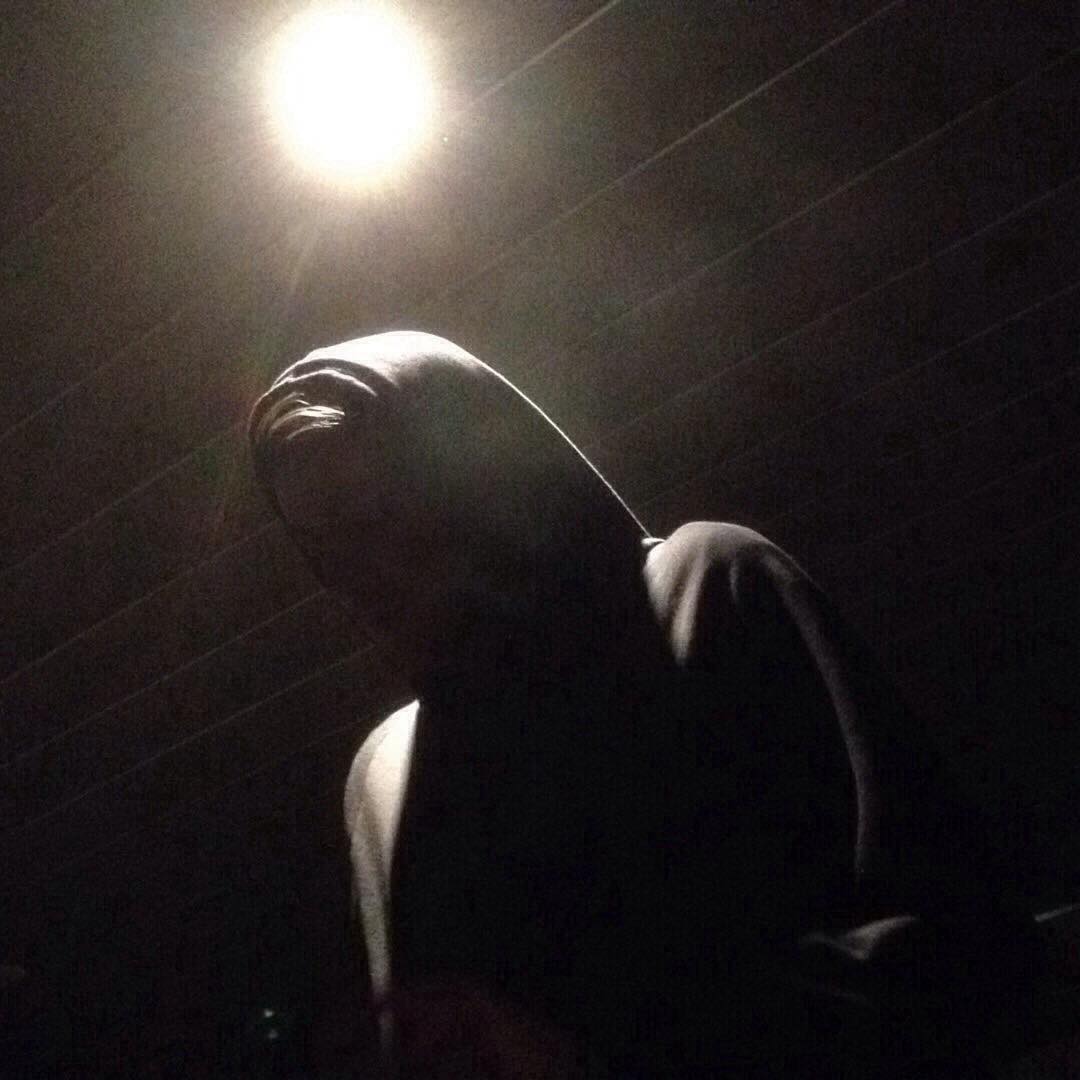 What are your ties to Schnell Records?

It’s so hard and long to explain. I’m a Schneller, a pilgrim and a soldier. Schnell is my religion since 2011! You can listen to this, but it’s only in French (sorry) or you can just fall into the vortex on Schnell’s Soundcloud…

Being a label focused on Dadaist music and philosophy, would you say you practice ‘art-activism’? Have music and art become outlets for your activism?

No, it’s only a “Shnell,” dadaist is the word that people use to get a reference, but it’s deeper than dadaist’s shits. I don’t know if music and art become outlets for my activism, I only have Schnell in my life!

And finally, what’s next on the agenda? We heard you’re working on the script for your first film, and potentially a new live act?

Forthcoming tracks for a Covid various artists compilation, I’m working on a new EP for Slagwerk, many videos, and yes I’m working on the script of my first film, it’ll be a contemplative social horror thing, about a birth. Potentially a new live act of course, but it’s not relevant right now.

Dédicace à Personne is out now on BFDM | Buy it here