With its 500 person capacity, the inaugural edition of Varkala Festival is set to be an intimate affair. Taking place an hour’s commute from London with a small, but carefully curated lineup, it’s also a refreshing alternative to the stale programming regularly found at DJ-friendly festivals around Europe. Tired of seeing the same names appearing again and again? Your prayers might have been answered.

A departure from lineups littered with names like Joy Orbison, Bicep and Move D, safe bookings are the antithesis of Varkala. Instead the focus seems to be on artists and DJs recognised for their bold selections and willingness to take risks on the dancefloor. It’s also a festival with a distinctly London feel as local selectors – including World Unknown’s Andy Blake, Going Good boss Brian Not Brian, Red Greg and Jonny Rock – join international names like Mr Ties, Intergalactic Gary, Daniel Wang and Avalon Emerson.

Despite its size, this is undoubtably one of the most colourful lineups we’ve seen in some time. The site has been billed to be just as vibrant too. Taking its name and mood from “India’s distinctive, artistic expression and vibrancy,” Varkala will give “gentle nods to India and British bohemia” with a distinct visual aesthetic across the event. Sunrise sets offering funk, blues and jazz will soundtrack a campsite that also boasts a speakeasy bar, serving as the finishing touches to this meticulously-curated production.

Varkala Festival takes place on the 12-14th August. Tickets are currently available at £79, but there’s money to be saved if you buy in groups of three or four. 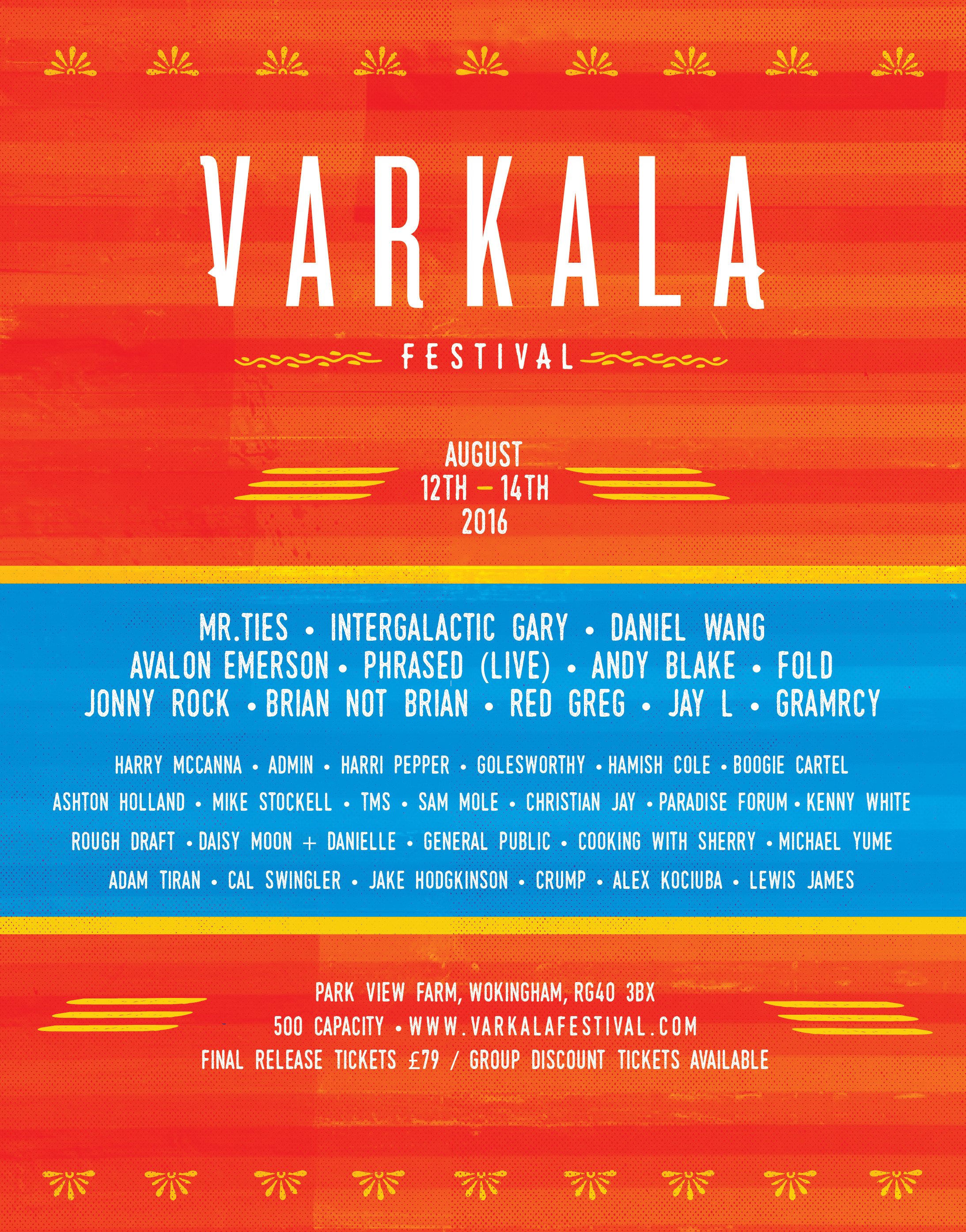 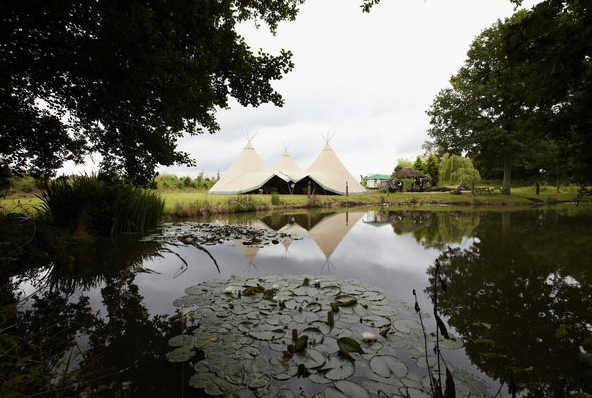 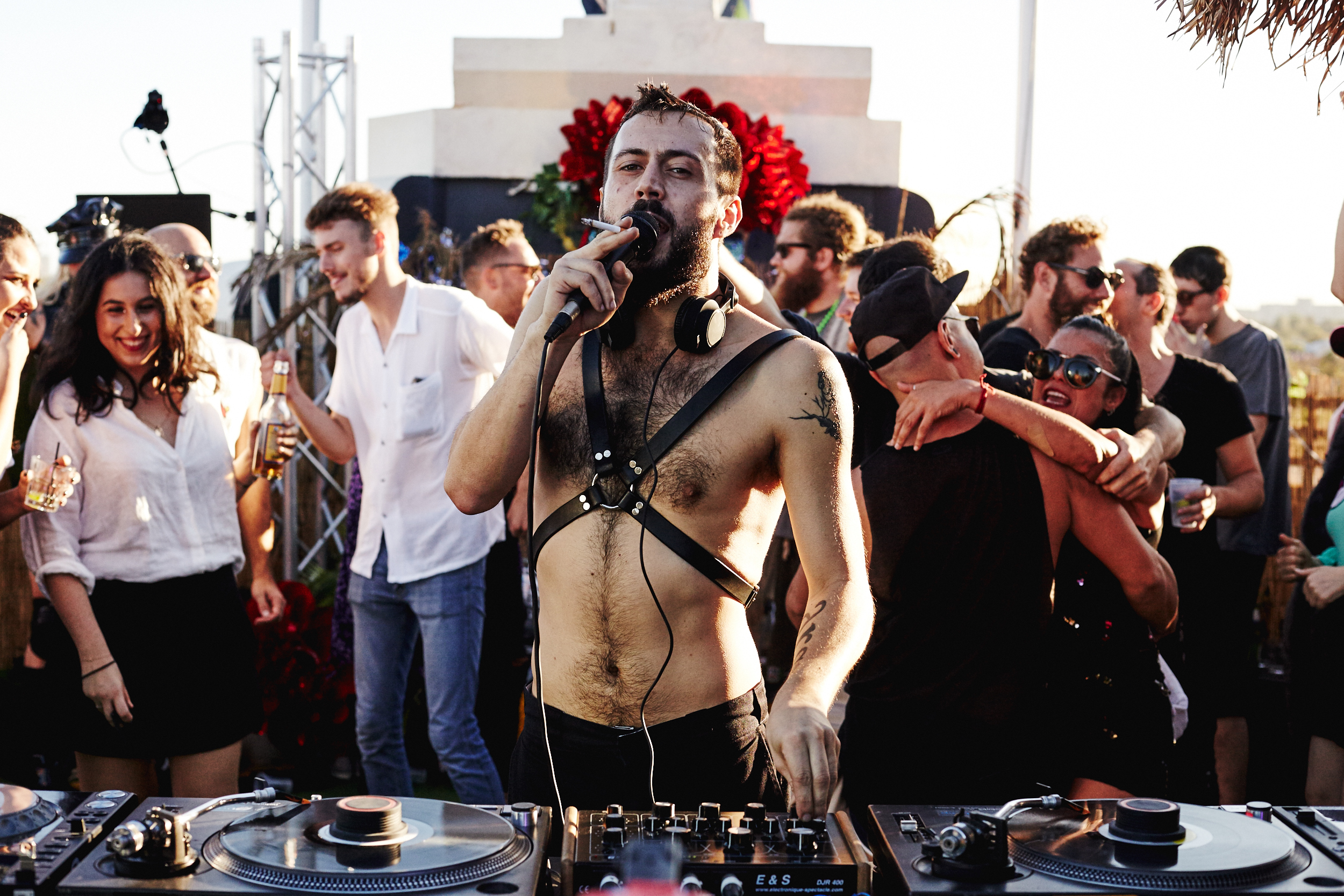